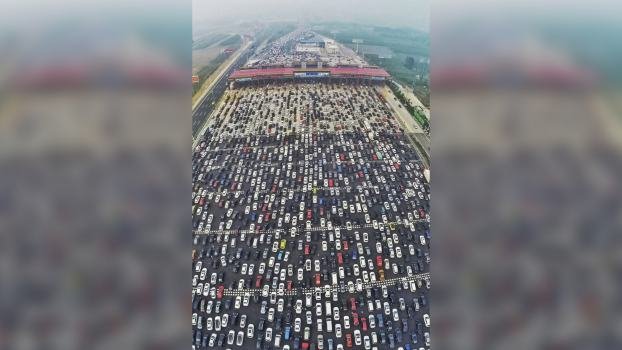 Human overpopulation refers to a human population being too large in a way that their society or environment cannot readily sustain them. It can be identified with regional human populations, but is generally discussed as an issue of world population.

Experts concerned by overpopulation argue that overpopulation causes overconsumption and subsequently overshoot of natural resources. This leads to exceeding the carrying capacity of a geographical area (or Earth as a whole) and damages to the environment. Human overpopulation is often discussed as part of other population concerns such as demographic push, depopulation, or even ecological or societal collapse and human extinction.

Read more about the issue