Push in Sardinia for online vote on independence from Italy 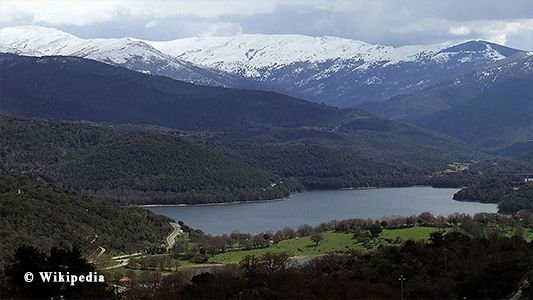 Excellent! All over the world more nations want to separate from the artificial big states that were created by military forces, by kings and empires in the past. That’s good for peace! Only huge artificial empires, that keep bullying people with very different languages and cultures, can maintain huge armies with weapons of mass destruction endangering all Humanity. Viva free Sardinia, … Scotland, Crimea, Venezia, Tahiti, Guadeloupe, Catalonia, California, Basques, Corsica, etc…

The island of Sardinia plans to hold an online referendum on independence from Italy, following in the footsteps of country’s northeastern Veneto region, where a similar vote revealed high separatist moods.
Over 2 million people in Veneto took part in the internet referendum on March 16-21, with 89 per cent of them voting in favor of cutting ties with Rome.

Despite the plebiscite having no legal power, it inspired the Sardinian Action Party (PSdAz) to organize an independence online vote in Sardinia, Nuova Sardegna website reports.

PSdAz advocates withdrawal from Italy and the cultivation of Sardinian traditions and values.

“We’ll just ask the Sardinians if they want independence,” said John Hills, the Sardinian Action Party’s national secretary. “Their opinion is important. We believe that this issue has become very relevant today and we want to clarify what exactly is the will of the people.”