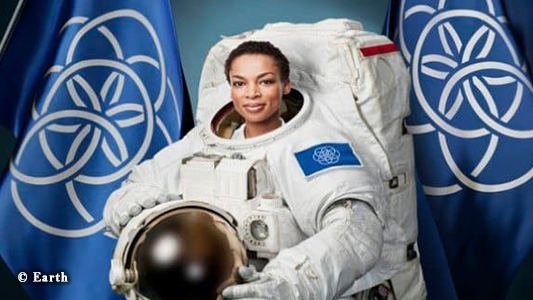 Space exploration should not support any primitive nationalism

Since Buzz Aldrin and Neil Armstrong set foot on the moon, the iconic visual of the American flag they left behind marked NASA’s success in going where no man had gone before, marking their arrival for future visitors to see. Since then, all space suits worn by Americans have been adorned with the American flag. However, NASA has been supporting a design that may replace the American flag during space travel. The new flag, called the International Flag of the Planet Earth, is expected to represent Earth as a whole, rather than segment only the United States.

According to the International Flag of the Planet Earth’s official website, the new flag is intended to represent Earth as a whole and to “remind the people of Earth that we share this planet, no matter of national boundaries.” NASA is hopeful that other countries will adopt the new flag during their space expeditions and bring forth a level of solidarity across the planet, rather than segment the space race into different teams.

Where to obtain a flag