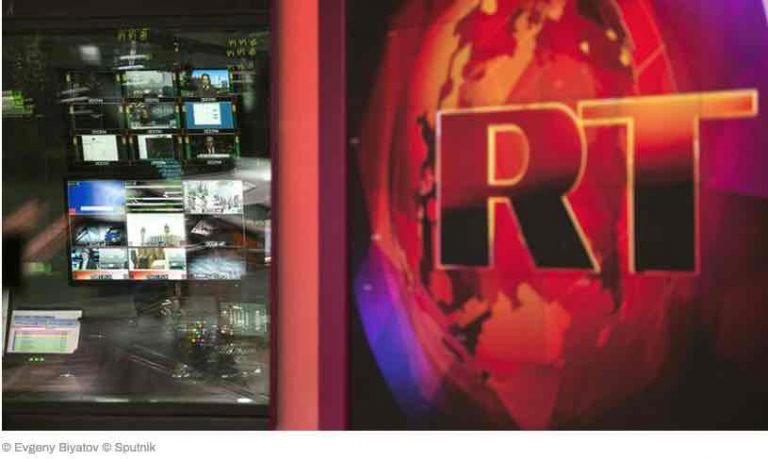 Videos from RT’s primary English-language channel have now been watched over 2 billion times while all its channels together have over 4.5 billion views. Both figures put RT well ahead of international rivals such as CNN, Fox News and Al-Jazeera.

“However serious the story, we always strive to make it accessible, and do our best to provide the audience with high quality, verified, informative and entertaining content. We are very inspired by the number of 2 billion views and will not let down the 2,099,490 people subscribed to RT English on YouTube,” said RT’s Deputy Head of Social Media Gleb Burashov.

RT registered on YouTube in March 2007, two years after the site was established. From the outset, RT focused on the online community who are deemed more proactive and independent-minded than traditional mainstream media consumers.

Over the past decade, as well as establishing accounts for its Arabic, Spanish, French and German sister channels, RT has set up specialized pages for American output, documentaries, and several of its most distinctive programs. Those who want a more tailored RT experience can see the list of the sub-channels here and subscribe with one click.

With media conglomerates, enterprising individuals and governments acutely aware of the power of viral videos and the online marketplace of ideas and images becoming increasingly crowded, RT have kept one step ahead using new tech and special projects to supplement traditional news coverage.

“RT is proud to have one of the most professional and innovative teams in the world that creates 360 videos – we were the first to create a 4K 360 live stream on YouTube and also to post an HD 360 video from the International Space Station. So, literally the sky is not the limit for us,” said Burashov.

In the last 12 months, the channel has been acclaimed and recognized by every major internet award ceremony, having been honored with 5 Shorty Awards, 7 Lovies, and a Webby. RT’s main metric of success, however, remains the popularity and respect among our growing audience.