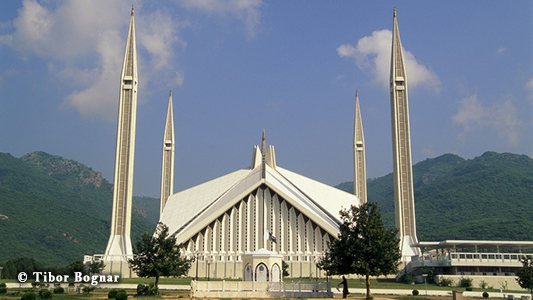 Moscow will reportedly sell its crude to Islamabad at discounted rates

Russia will provide oil, gasoline, and diesel to Pakistan at a discounted price, the minister of state for petroleum, Musadik Malik, announced on Monday, days after he led a government delegation to Moscow to negotiate the deal.

He did not specify the price of the discounted oil or whether the imports would comply with the $60 per barrel price cap imposed by the EU and G7 nations on Russian seaborne oil starting this week.

Speaking to reporters, Malik said that the talks with Moscow turned out “more productive than expected.” He indicated that his country is seeking to negotiate long-term deals with Russia for imports of liquefied natural gas (LNG) as there is currently no stable supplier for Pakistan.

“The Russian government is building new LNG plants and has offered Pakistan to start talks on long-term contracts for 2025 and 2026,” the minister said.