Russia and US seeking to revive key nuclear deal 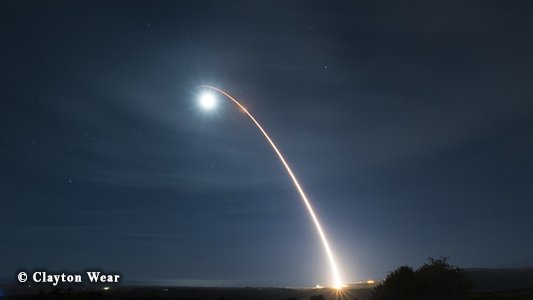 Best possible news for my birthday !

Both states are considering the resumption of inspections under a nuclear arms reduction treaty known as New START, Russia says

Moscow and Washington are “engaged in a dialogue” with a view to reviving the New START agreement, Russian Foreign Ministry spokeswoman Maria Zakharova told a briefing on Thursday. New START is a key nuclear arms reduction treaty that puts a cap on the number of deployed nuclear warheads, as well as their delivery vehicles.

The two powers are considering the resumption of mutual inspections of deployed nuclear arsenals in particular, which were suspended back in 2020 because of the Covid-19 pandemic.

“The topic of resuming them is being considered,” Zakharova told journalists, adding that the sides are now discussing ways that would allow them to “return to the full implementation of the treaty in this regard.” 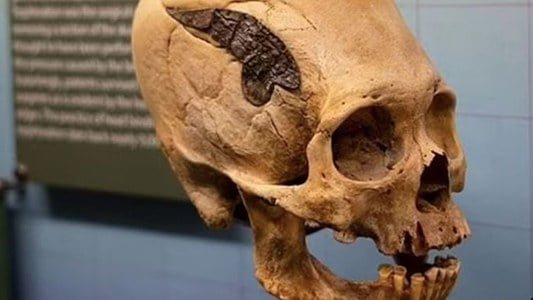 RAEL’S COMMENT: A Peruvian elongated skull with a metal plate surgically implanted, estimated to be from about 2000 years ago. The broken bone surrounding the …