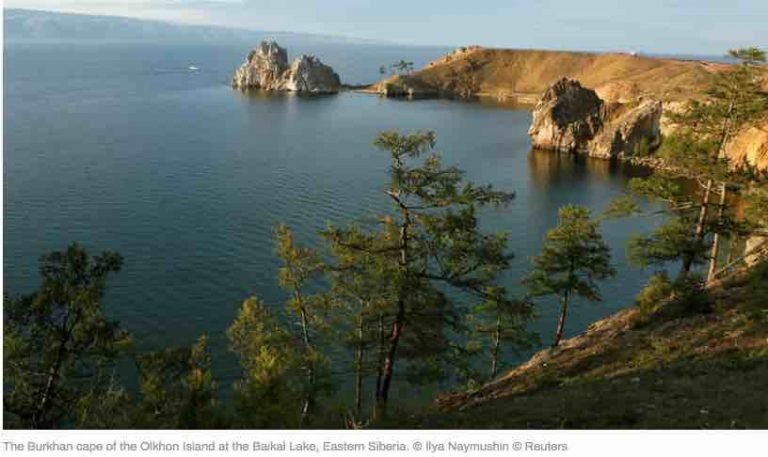 While the USA is increasing visa procedures and making it difficult for foreigners to enter, Russia is doing exactly the opposite: the contrast between a bankrupt desperate country isolating itself from the world and a healthy real democracy where the economy is booming.

The new rule could dramatically increase the number of tourists to the region, according to the Ministry of Far East Development.

“We’d like to see an increase in tourism to the region by at least 30 percent. Given the fact that every wealthy tourist spends at least $1,000 in the territory, we assume this will significantly increase the opportunities for the development of the region, trade turnover, and currency flows,” Deputy Minister for the Development of the Far East Pavel Volkov told TASS.

People from the countries will have simplified entry procedures into Russia through the free port of Vladivostok.

According to Volkov, tourists and entrepreneurs will only be required to fill a form on the website of Russia’s Ministry of Foreign Affairs. Applications will be approved within four days. Electronic single entry visas will be issued directly at the Russian border and will be valid for 30 days.

“We are proactively forming the modern infrastructure and creating special regimes in the Far East; the law on visits to the free port of Vladivostok was approved in March,” said Prime Minister Medvedev.

He added that the ending of visa procedures for tourists and businessmen “will promote the growth of investment and tourist attractiveness of the Far East.”