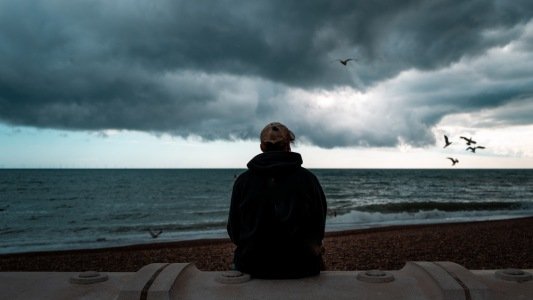 Free hugs is the best medicine for that.

In October, a proposal to create an “Agency for Loneliness” was made by Sergey Leonov, the deputy chairman of the committee for protection of health in Russia’s lower house of parliament.

He suggested that the new organization could be tasked with offering psychological help to citizens. Describing his plan to RIA Novosti, Leonov noted that the sense of loneliness – which is quite common among people living in big cities – is causing depression and insomnia. “So, psychological help should be accessible for everyone,” he asserted.