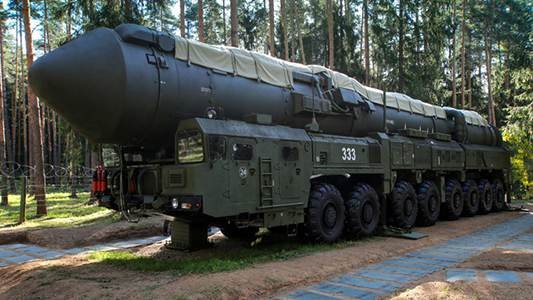 And that’s precisely why we have a 99 % chance of auto-destruction. We Raelians are lucky enough to be informed before everybody else…

Russia has 1,643 nuclear missiles ready to launch – one more than the US – according to an official State Department report. Both countries have been upgrading their active nuclear arsenals since the outbreak of the Ukrainian conflict.

The US report is based on official figures exchanged between the two countries as part of the New START disarmament treaty, and includes missiles deployed before September 1. The numbers show a significant increase from March, when data showed that Washington had a capacity of 1,585 payloads, and Moscow 1,512.

The current figures are in violation of the New START treaty, signed in 2010 by Barack Obama and then-President Dmitry Medvedev, during the short-lived reset in relations between the two states, which prescribe a limit of 1,550 deployed warheads.