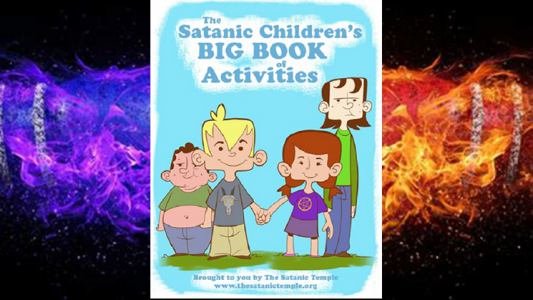 Wonderful! Time to spread a manga of the Messages in US schools!

The Satanic Temple has announced that it will provide pamphlets on Satanism to students in Florida, following the school board’s decision permitting the distribution of religious materials.

Among the materials that are set to be distributed are pamphlets on the philosophy, practice of Satanism, the Satanic Temple’s tenets. Also, the sect tells school children about their legal rights to choose to practice Satanism, according to the official press release.

Earlier this month, the school system made a decision to let any religious and atheist materials be provided in schools.