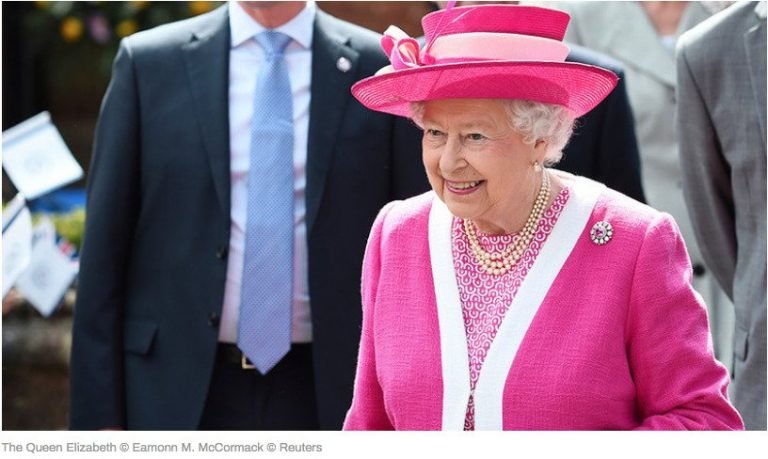 A Saudi prince and the Queen have been named in a list of wealthy landowners in the UK who receive hundreds of thousands of pounds in taxpayer-funded EU subsidies.

Both landowners are among the top 100 recipients of farm grants from the EU’s Common Agricultural Policy (CAP).

At least one in five of the top 100 recipients of CAP subsidies were farms owned or controlled by members of aristocratic families, a Greenpeace investigation found.

CAP was introduced in 1962 in a bid to stimulate European agricultural production. It continues to be one of the EU’s largest expenditures, constituting 39 percent of the budget in 2013.

Greenpeace are campaigning for CAP to be reformed, saying it is an “outrage” subsidies are given to wealthy persons like Khalid Abdullah al Saud, who owns the prize-winning thoroughbred racehorse, Frankel, said to be worth over £100 million.

Aberdeenshire farmer Frank Smart receives the most CAP subsidies in the UK, taking in nearly £3 million in grants for his business, Frank A Smart & Son Ltd.

Aristocrats are also big beneficiaries, with Lord Iveagh receiving £915,709, the Duke of Westminster taking home £427,433 and the Duke of Northumberland benefitting by £475,030.

The Taxpayers’ Alliance said: “Farmers should be put on notice. Taxpayers shouldn’t be handing out what are effectively land subsidies, often to extremely wealthy individuals.”

Asked if the Queen thought it appropriate to receive taxpayers’ subsidy based on the size of her land holding, a spokesman for Buckingham Palace told the BBC: “Subsidies are open to all farmers, and are received on the Queen’s private estate. We would not comment beyond the detail that is already in the public domain.”