Saudi princesses kept hostages by king in their own palace 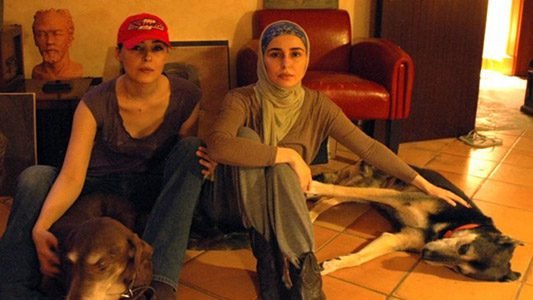 Scandalous censorship of Facebook, making it impossible to show the image directly…. but I found a way!  Share!  And the US is supporting this government!

The Saudi princesses who have been locked up by their father – the king of Saudi Arabia – for about 13 years for speaking out against the country’s oppression of women, told RT they are on survival mode in their own palace.
“We are running out of food and out of water. We are on survival mode. We are eating some expired food. All that we can find,” Sahar and Jawaher Al Saud, the daughters of Saudi Arabia’s King Abdullah, told RT.

The sisters are being kept, as they say, against their will in two mansions inside a royal compound in the city of Jeddah along with their two other sisters – Maha and Hala. They are between the ages of 38 and 42, with at least one said to be suffering from psychological problems.