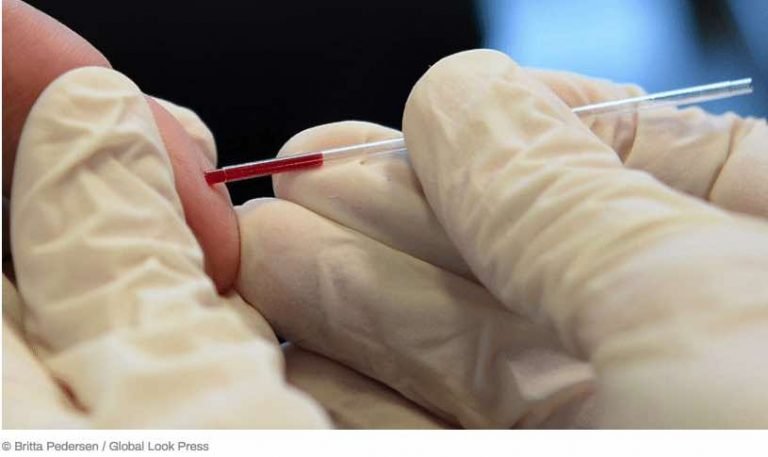 This is real science and not imaginary “natural” cures …

Scientists have successfully engineered and tested antibodies that can attack 99 percent of HIV strains and prevent infection in primates. This major breakthrough could one day be used to produce a highly effective human vaccine against the virus.

“These super-engineered antibodies seem to go beyond the natural and could have more applications than we have imagined to date,” Prof Linda-Gail Bekker, president of the International Aids Society, was cited as saying by Silicon Republic.

“As a doctor in Africa, I feel the urgency to confirm these findings in humans as soon as possible,” she added.

HIV is so resistant to treatment because of its ability to both camouflage itself in our bodies and mutate rapidly to fight off both our own natural antibodies and external treatments introduced to our systems.

However, a small minority of HIV patients develop what are known as “broadly neutralising antibodies” which are particularly adept at fighting the infection.

This latest collaboration between the US National Institutes of Health and the Paris-based pharmaceutical company Sanofi is unique in that it combines three such antibodies to form what is called a “tri-specific antibody” – essentially a superweapon in the fight against HIV. At present, the best naturally occurring antibodies target 90 percent of HIV strains.

The tri-specific antibody attacks three critical parts of the virus simultaneously, effectively eliminating any possibility of the virus mutating fast enough to fight off the antibodies.

“We’re getting 99% coverage, and getting coverage at very low concentrations of the antibody,”said Dr Gary Nabel, one of the authors of the report.

A total of 24 monkeys were first given the tri-specific antibody, before being injected with the HIV virus. None of them developed an infection.

Human trials are scheduled to begin in 2018 with a view to developing a highly effective AIDS vaccine, though the work could also be used in treatments for other diseases.

“Trispecific Abs thus constitute a platform to engage multiple therapeutic targets through a single protein, and could be applicable for diverse diseases, including infections, cancer and autoimmunity,” Nobel said.