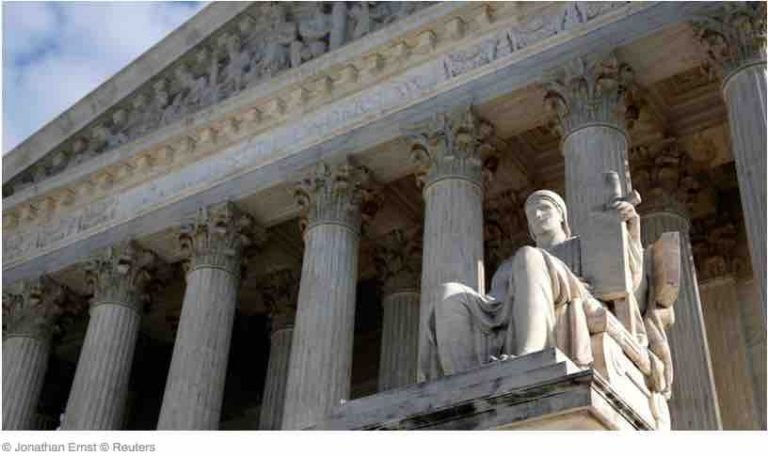 We would expect these barbaric tortures from Nazi-era Germany… but it’s done actually by the USA, the champion in the promotion of Human rights and democracy… laughable!

The US Supreme Court has turned down an appeals request from the American Civil Liberties Union seeking to force the CIA to release the full 2014 Senate report about the agency’s use of torture tactics.

In rejecting the appeal, the justices let stand a May 2016 ruling by the DC Circuit court, which held the 6,900-page report prepared by the Senate Intelligence Committee was not subject to the requirements of the Freedom of Information Act (FOIA).

There was no comment from the Supreme Court on ACLU, ET AL V. CIA just its listing under “Certiorari Denied.”

“We are disappointed by this major setback for government transparency and accountability. The full report is the definitive account of one of the darkest chapters in our nation’s history, and the public has a right to see it,” Hina Shamsi, director of the American Civil Liberties Union (ACLU) National Security Project, said in a statement.

“Even though the full report is still secret, government agencies have copies and must use them to ensure that a program on inhuman and unlawful cruelty never happens again.”

The ACLU’s petition for review by the Supreme Court argued the report is an executive branch document since several government agencies obtained it in the course of their official duties.

The ruling comes following an FOIA request filed by the ACLU in 2013, demanding the release of the Senate Report which followed a comprehensive investigation into the CIA’s post 9-11 program of detention, torture and other abuses of detainees.

In December 2014, at the request of the Senate Select Committee on Intelligence, the Obama administration released the 524-page executive summary, but the full 6,000-plus page report remains classified. Full reports were sent to several executive branch agencies, including the Department of Justice, Defense and State, as well as the CIA itself.