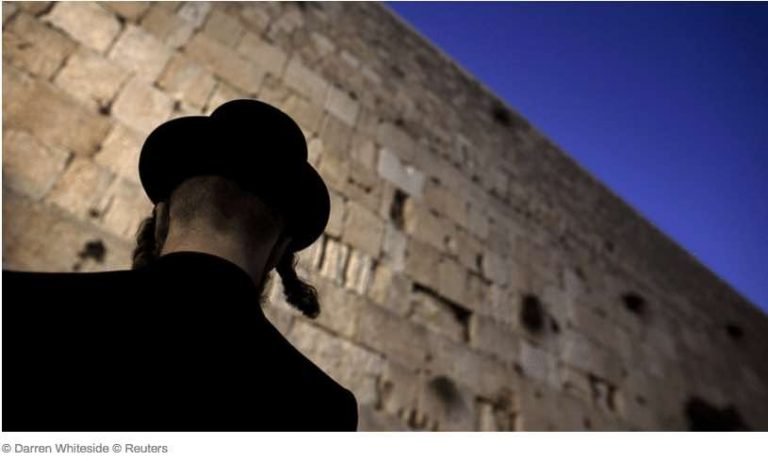 The BitСoen, which comes from the Hebrew word ‘priest,’ has been created to simplify payments within Jewish communities, according to Semenchuk. At the same time, BitСoen can be bought by anyone.

Semenchuk said he has invested $500,000 in the project and the new cryptocurrendy is based on a separately developed blockchain.

The wide-scale issue of BitCoen tokens is planned for September after the ICO, which hopes to attract up to $20 million. The enterprise launches a preliminary ICO this week for a million dollars to develop the project.

The bit book has already been filled, according to Semenchuk, who didn’t disclose the names of investors.

The businessman said that BitСoen may be accepted at cryptocurrency exchanges after the ICO.

“We are currently in talks with nearly a hundred trading platforms out of the existing 3000,” Semenchuk said, as quoted by Russian business daily RBK.

The developer is going to issue 100 million BitСoens with a starting price of one US dollar per token. At the same time, the number of tokens being issued cannot be changed by the participants of the project.

The start-up is planning to boost market capitalization of the new cryptocurrency to $1.5 billion in two years. If it meets its bullish target, BitСoen will become the seventh digital currency in the world by market cap.

BitСoen will be controlled exclusively by representatives of a Jewish community, who will make a ‘Council of Six.’ The developer said that the council would consist of six respected community leaders from business, politics, finance, technologies, public work, and culture.

The currency will be available for all the trading operations during Shabbat, as the process is automated and doesn’t involve human labor.