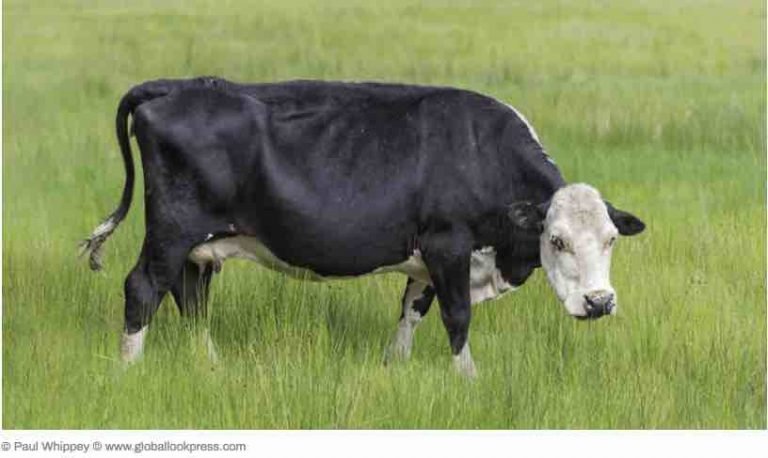 A pensioner has been banned from every farm in Britain after he was found guilty of sexually abusing cows in a UK field in the summer of 2017.
The 80-year-old man is currently on bail awaiting sentencing, but has been ordered to keep off farms, where judges fear he may find more bovine victims.

The cows are often left alone for long periods during the summer months, Susan Howie, the wife of Park Lodge’s farmer, explained at Uxbridge Magistrates Court.

“I went out in my white pick-up truck and the gentleman was with a cow, he had his left hand interfering with the cow and his right hand on a part of his lower body, his shirt was covering it,” Howie told the court, the Metro reported.

The pensioner took off when he saw he was being watched by the gobsmacked farmer’s wife, she told the court.

However, he returned to molest the animals.

In another incident, Howie saw Curno sexually assaulting the animal, with his trousers around his ankles.

Police testified to the court that Curno admitted he had a “weakness” for the animals.

The outraged farmers were pleased that Curno was found guilty.
Howie said that she was “disgusted” by the incident and that the cows were “family” to them.

Curno will be sentenced at a later date, but is banned from the Park Lodge Farm Estate and any other farm with animals.