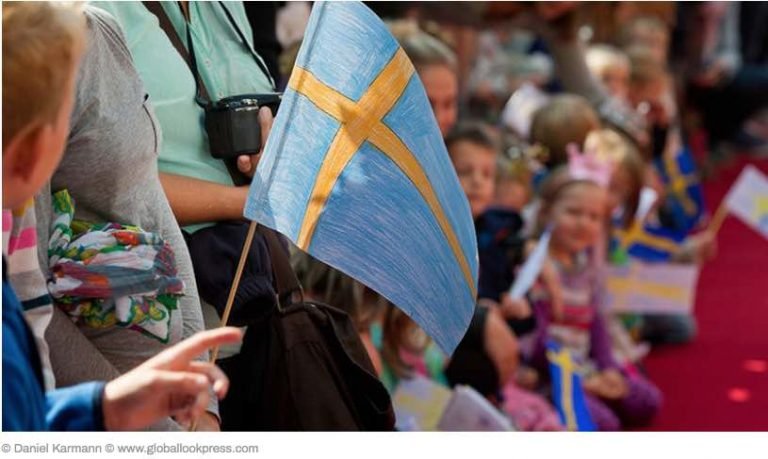 The Swedish government is proposing a ban on single-sex classrooms across all subjects as part of a definitive measure to guarantee equality of education for all Swedish citizens.
„If you feel that having girls and boys in the same class causes problems, then the problems themselves must be addressed, not avoided by simply splitting the class up,“ Education Minister Gustav Fridolin Education Minister Gustav Fridolin told Swedish radio according to The Local citing SR Ekot.

The minister plans to issue a directive to all schools outlining how the legislation will be implemented in line with the current curriculum. No timeline for the new rules was given.

Two recent incidents have drawn particular attention to the issue of single-sex classrooms in Sweden. In 2016, the all-Muslim Al-Azhar school segregated physical education classes, leading to a widespread outcry, despite government approval of the measure.

Then, last month, the Adolfsberg School in Orebro segregated all classes, apart from science, for a trial period of six weeks after their Christmas vacation, drawing criticism from parents and students alike.

Both schools justified the segregation by citing shy students who were unable to fully participate in the classroom discussion as the focus of such measures.

“The girls feel more secure when they are in a group of the their own,” Nina Da Mata, a physical education teacher at Al-Azhar school, said at the time.

“I would never want to be in an all-girl school, and even if I wanted to I couldn’t because they closed them in 1974 when they realized it was weird separating girls and boys,”the Telegraph reported Beate Ejdeholt, 15, an Adolfsberg student, as saying, adding that “transsexual or …non-binary” students would be even further marginalized.

Sweden’s socialized school system is state-funded but privately run, which allows religious organizations to operate educational institutions so long as they adhere to the secular curriculum produced by the state.