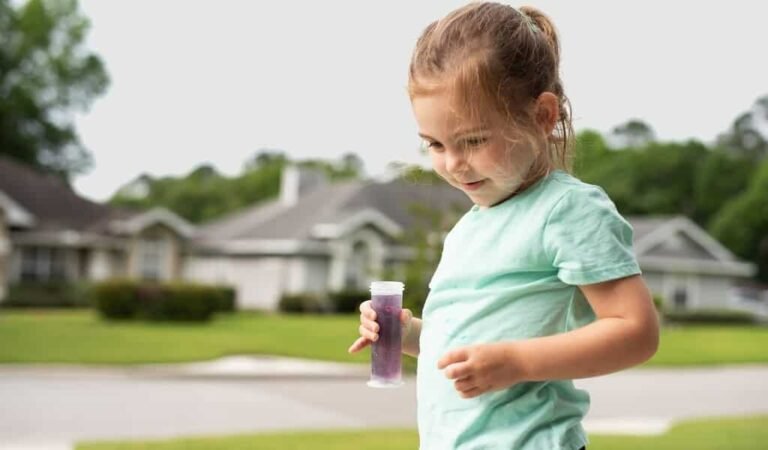 I hope that parents no longer refuse to eat GMO foods…

Gene replacement therapy delivered directly to the brain has enabled some children with a rare genetic condition to walk and talk for the first time.

“It’s a dream come true,” says Richard Poulin, whose daughter Rylae-Ann received this therapy in November 2019, when she was 18 months old. Rylae-Ann, who lives in Thailand, went from being unable to say a word, move or even lift her head to “running, jumping, kicking a ball, riding a horse, swimming and speaking in multiple languages “, according to Richard Poulin.

Rylae-Ann was born with AADC deficiency, a genetic disease of which less than 150 cases have been identified worldwide. It is caused by a faulty variant of a gene called DDC, which prevents the brain from making dopamine and serotonin.

Without these neurotransmitters, children with AADC deficiency “can’t control their heads, can’t sit, walk, or talk — they’re bedridden,” says Wuh-Liang Hwu, from the National Taiwan University Hospital. , who led a clinical trial of this gene therapy, called Upstaza. Many of them also suffer from “oculogyric crises”, which is to say that their eyes roll over in their heads. Most die at a young age, he says.