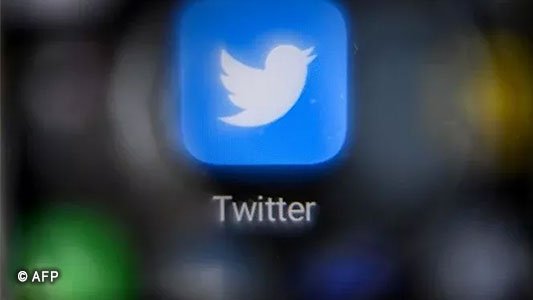 TRANSLATION: Twitter Files: journalist Bari Weiss reveals “blacklists” that limited users’ audiences
The second part of the Twitter Files has been published. The journalist Bari Weiss, the other collaborator of Elon Musk, takes over, as announced by the journalist Matt Taibbi. The sequel to the Hunter Biden laptop case and Twitter’s interference in the 2020 presidential election is titled “Twitter’s Secret Blacklists” this time. Bari Weiss doesn’t directly address the scandal, but demonstrates in a new thread how the platform limited the reach of several public figures’ tweets using “powerful tools”.
In his thread, Bari Weiss explains that previous Twitter employees and managers created blacklists to prevent certain tweets from becoming a trend. The idea was to use tools to limit the visibility of accounts or even certain trends without informing users.
The journalist cited, with a screenshot to support, the case of Dr. Jay Bhattacharya of Stanford University, who had expressed his opposition to the lockdown during the coronavirus epidemic in 2020. “Twitter secretly placed him on a “trending blacklist”, which prevented his tweets from getting significant reach,” she writes.