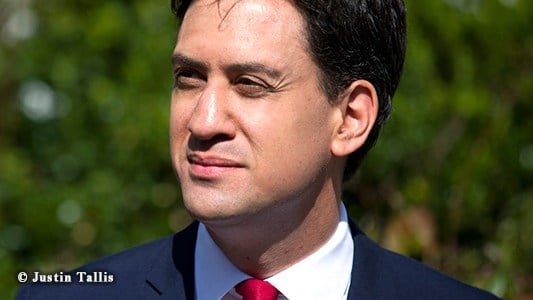 A very interesting difference between US media talking about an Israeli “incursion” in Gaza while British rightfully uses the term invasion.

The comment came as Miliband met President Obama in Washington on Monday, where he said the crisis was one of the many issues discussed.
“We oppose the Israeli incursion into Gaza,” Miliband told reporters.