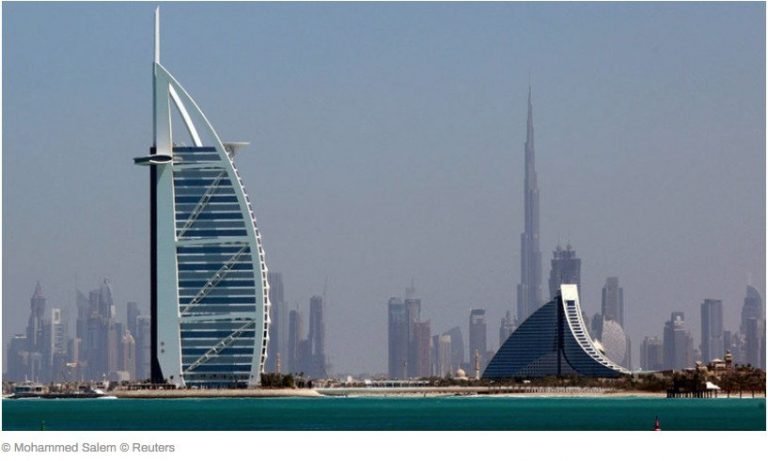 Boycott tourism in Dubai! And if you don’t and visit this country with your partner without being married, then you will end up in jail! Beware!

A UK tourist has been arrested and charged in Dubai for having “extramarital sex” after she reported being gang raped by two British men.

The 25-year-old woman was on holiday in the United Arab Emirates when the alleged attack took place last month, according to “Detained in Dubai,” a UK-based organization that “assists people who have become victims of injustice” in the UAE.

Upon reporting the rape to local police, the woman was allegedly arrested for breaking Emirati law against extramarital sex, and faces years in prison or severe physical punishment, including flogging and stoning to death, if convicted.

The unidentified woman’s passport was confiscated by authorities before she was released on bail, while her alleged attackers have since flown home to Birmingham, according to The Sun, which reportedly spoke to a family friend of the victim.

The charges have been confirmed by the Foreign and Commonwealth Office, says Detained in Dubai, who reiterated that “if the facts bear it out, [the case] deserves the utmost concern.”

“The UAE has a long history of penalizing rape victims,” says Radha Stirling, founder and director of Detained in Dubai.

“Police regularly fail to differentiate between consensual intercourse and violent rape. Victims go to them expecting justice, and end up being prosecuted,” Stirling added.

“They not only invalidate their victimization, they actually punish them for it.”

All sex outside of marriage is illegal in the UAE, “irrespective of any relationship you may have with your partner in the UK” according to the British government’s foreign travel advice for the middle eastern country.

“It’s against the law to live together, or to share the same hotel room, with someone of the opposite sex to whom you aren’t married or closely related,” reads the advice before warning that tourists “run the risk of prosecution, imprisonment and/or a fine and deportation” if they’re found to have broken the law.