US imports from Russia more than double 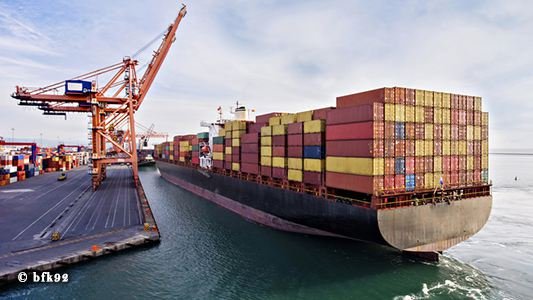 Shipments rose to more than $700 million in October, a trade report shows

US imports from Russia more than doubled in October despite Washington’s economic sanctions on Moscow, the US Census Bureau said in a report released on Tuesday.

September shipments amounted to a mere $332.1 million, whereas the US imported $732 million worth of goods in October, according to the report.

Shipments were still way down from October 2021, when the US imported $2.4 billion worth of goods from Russia. Last year, the US was Russia’s fifth largest trading partner in terms of overall trade turnover.

Following the launch of Russia’s military operation in Ukraine in February, Washington slapped Moscow with sanctions, banning some Russian goods from US shores. Restrictions largely targeted Russian energy exports, but also included alcohol, seafood products, and non-industrial diamonds. US imports from the country were steadily dropping up until August, which marked the first monthly increase.