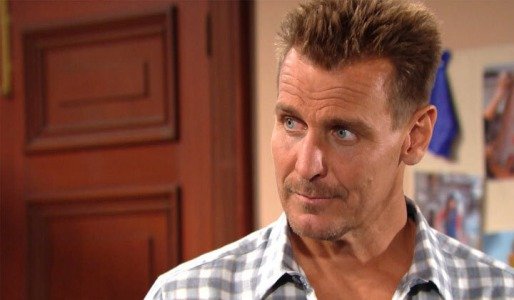 Anybody suffering from this type of discrimination should immediately sue. If necessary, the Raelian Movement can provide a certificate saying that our religion prohibits damaging our DNA that was given to us by the Elohim.

A veteran actor is suing ABC for religious discrimination after he was fired from America’s longest-running soap opera for refusing to get vaccinated against Covid-19.

Ingo Rademacher, 50, who starred as Jasper Jacks on General Hospital for 25 years before his dismissal last month, has accused the Disney-owned American Broadcasting Company (ABC) of refusing to accept his exemption request for “sincerely held religious objections to the Covid-19 shots.”

Rademacher is represented by Robert F. Kennedy Jr. – the son of assassinated US Senator Robert F. Kennedy and nephew of former US president John F. Kennedy – along with attorneys John W. Howard and Scott J. Street. The actor’s lawsuit claims ABC “subjected him to half an hour of cross-examination about his religious beliefs and then denied his exemption request, without explanation.”