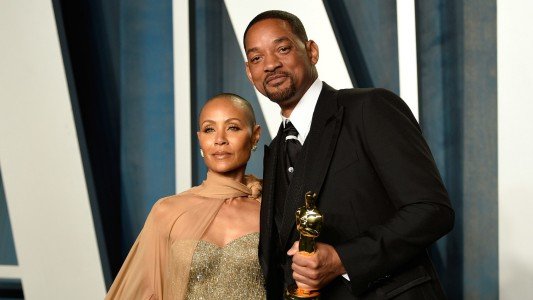 100% deserved: violence is always unacceptable! And he should be convicted for assault, having to pay damages to the victim which in the US can amount to millions of dollars.

All his film productions have been cancelled, the companies he works with have terminated his contracts, the big film production and distribution houses have canceled the broadcast of his already ready films.

He is banned from the Academy of Oscars for 10 years, during this period, any film in which he is simply an extra will not be nominated, so no film producer will take the risk of choosing him as an actor. He himself decided to go see a doctor because his act made him depressed. With all this, no message of support from his wife for whom he has committed this act so far, on the contrary, she is doing interviews to overwhelm him, to praise his ex Tupac and authorize the release of a book that chronicles his world-famous infidelity with his son’s friend whom he considered a son of their family. Jada the jackal.