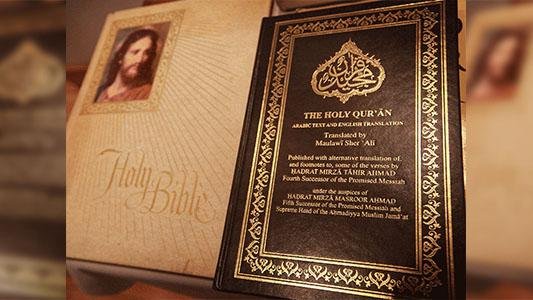 That’s why fanatic Zionists are much more violent than fanatic Muslims. It’s cultural! And that’s also why there is almost no violence among Buddhists because there is none in Buddha’s teaching. Our religions program our brains, especially children’s brains.

An analysis into whether the Quran is more violent than the Bible found killing and destruction occur more frequently in the Christian texts than the Islamic.

Investigating whether the Quran really is more violent than its Judeo-Christian counterparts, software engineer Tom Anderson processed the text of the Holy books to find which contained the most violence.

In a blog post, Mr Anderson explains: “The project was inspired by the ongoing public debate around whether or not terrorism connected with Islamic fundamentalism reflects something inherently and distinctly violent about Islam compared to other major religions.”