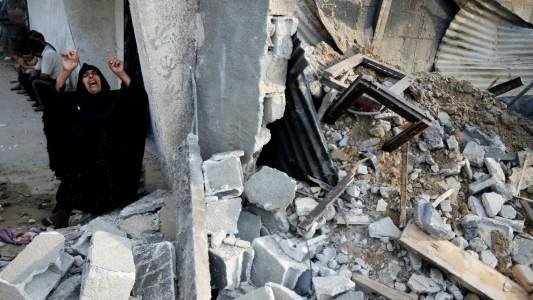 And they will dare to ask, “Why do they hate us so much?”

Today, Saturday, the US State Department announced that Washington is opposing the ruling of the International Criminal Court (ICC) regarding its jurisdiction over war crimes cases in Palestine, which could pave the way for an investigation into war crimes committed by the Israeli occupation.

He continued, “We will continue to support President Biden’s strong commitment to Israel’s security, including combating efforts to unjustly target Israel,” he claims.

Read more at The Palestinian Information Center  or  Times of Israel