‘We will coup whoever we want’: Elon Musk sparks online riot with quip about overthrow of Bolivia’s Evo Morales 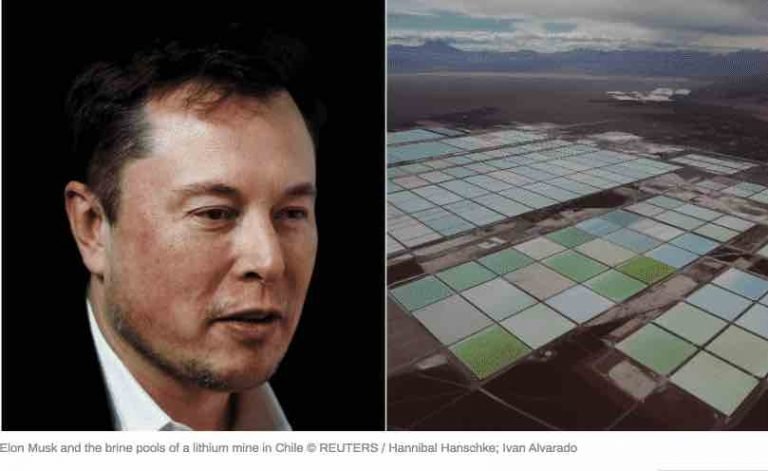 It’s not at all a “joke”: it’s the ugly face of the 0.001% super-rich people who are the real power governing the world and putting puppet politicians in place to impose what’s best for their interests,  always further dominating the slave population, the 99.999%.

Tesla and SpaceX CEO Elon Musk has stirred up a Twitter storm after seemingly suggesting that he has no objections to carrying out regime change operations for his company’s benefit. But some argued Musk was clearly joking.

The provocative comments were made after the billionaire businessman suggested that another government stimulus bill to help boost America’s faltering economy would “not be in the best interests of the people.”

One unpersuaded commentator fired back: “You know what wasn’t in the best interest of people? The US government organizing a coup against Evo Morales in Bolivia so you could obtain the lithium there.”

Musk, apparently unphased by the accusation, responded: “We will coup whoever we want! Deal with it.” In a follow-up tweet, he claimed that Tesla gets its lithium from Australia.

Others described Musk’s musings as “flippant” and “murderous and cruel,” even as they acknowledged his “refreshing candor.”

Not everyone took the Tesla CEO’s pronouncement at face value, however. Some observers argued that Musk was clearly joking, even if his jest was in poor taste.

“I get this is meant to be a joke, but this is really bad. Innocent people suffer when military coups backed by the US happen. You are making light of that suffering,” read one reply.

Bolivia’s former president, Evo Morales, resigned and fled the country last November following accusations of election fraud. In an interview with RT, he called the events “a coup” aimed at installing a right-wing leader who will open up Bolivia’s lithium reserves – some of the largest in the world – to exploitation by industry.

Earlier in November 2019, Bolivia axed a massive lithium project with German company ACI Systems Alemania (ACISA). Although it’s true that Tesla receives lithium from Australia, it is also said to be one of ACISA’s clients.