What is wormhole theory? 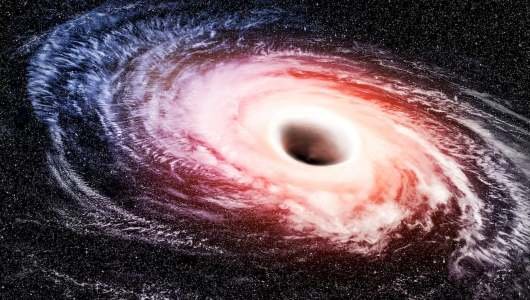 Nothing can be more stupid than this theory…. except maybe the big bang, Darwinism, and the universe having a size…. but it’s all the same thing. From the Messages we know that Einstein was wrong as Elohim said they travel faster than light…. Most nowadays primitive scientists accept the relativity theory as an absolute rule, while Einstein himself had the humility to say said that it was also relative.

Maths has predicted wormholes, but for now these bridges through space-time remain hypothetical.

The wormhole theory postulates that a theoretical passage through space-time could create shortcuts for long journeys across the universe. Wormholes are predicted by the theory of general relativity. But be wary: wormholes bring with them the dangers of sudden collapse, high radiation and dangerous contact with exotic matter.

Wormholes were first theorized in 1916, though that wasn’t what they were called at the time. While reviewing another physicist’s solution to the equations in Albert Einstein’s theory of general relativity, Austrian physicist Ludwig Flamm realized another solution was possible. He described a “white hole,” a theoretical time reversal of a black hole. Entrances to both black and white holes could be connected by a space-time conduit.