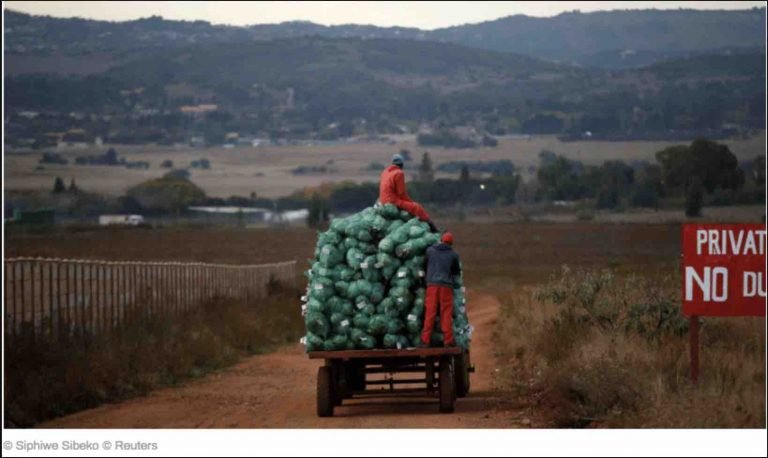 More than 200 farmers from South Africa have applied for humanitarian visas in Australia after allegedly suffering attacks for being white, according to the Australian Home Affairs Ministry.

“The type of criteria they of course have to meet – or the key one – is evidence of persecution, so that’s exactly what we will be looking at,” Home Affairs Deputy Secretary Malisa Golightly said. Home Affairs said 89 refugee visa applications relating to 213 people had been received, although they did not specify their ethnicity or any other details.

News reports emerged earlier this year revealing that white farmers in South Africa had faced persecution after the country’s government approved a new law allowing for the confiscation of their lands, which would be transferred to black citizens.

Following the reports, Australian Home Affairs Minister Peter Dutton announced his willingness to start fast-tracking humanitarian visas for South Africans who had endured violent rural crime at home and wished to move Down Under. The step was slammed by the South African opposition, which called Australia, and those willing to escape there, ‘racist.’

The controversial legislation was endorsed by South African President Cyril Ramaphosa, who pledged to hand the lands owned by white farmers since the 1600s to black citizens of the country without compensation for the owners. South Africa’s 50 million citizens are predominantly black, but 72 percent of farmland reportedly belongs to whites.

The legislation evoked strong disapproval both in the country and internationally, with a reported upsurge in violence against white farmers. Last year, some 82 people were killed in a record 423 farm attacks, and there have been 109 attacks and more than 15 murders in 2018, Afriforum, a South African civil rights group reported in March.

The controversial reform may jeopardize commercial farming in the country, according to the Transvaal Agricultural Union of South Africa. Experts say that the South African government may repeat the mistake made by the government of Zimbabwe, which had passed through a state-sanctioned purge of white farmers in 1999-2000. The measure plunged the country into famine.