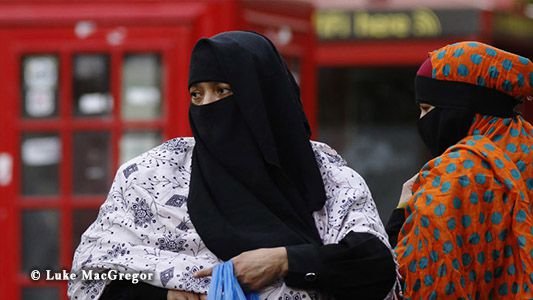 Another good example of the sexism of monotheistic religions.

An Islamic boy’s school in Leicester, central England, advertised for a new science teacher but ruled out any female applicants. Secular campaigners are saying this is the latest example of religious practices being accommodated in the education system.

The advert, which was published by the outsourcing company Capita and has now been withdrawn,asked for a “Male Science Teacher” to cover classes on a short-term contract earning up to £150 ($250) a day, the Telegraph reports.

The school, which did not give its name, is now facing claims of sexual discrimination. Capita withdrew the advert after a warning from the Department for Education (DfE) that it needs to comply with the Equality Act. The advert is thought to have been placed by the Madani Schools Federation, which runs the state funded Madani Boys School. The school has placed a similar advert for a Male ICT Technician.