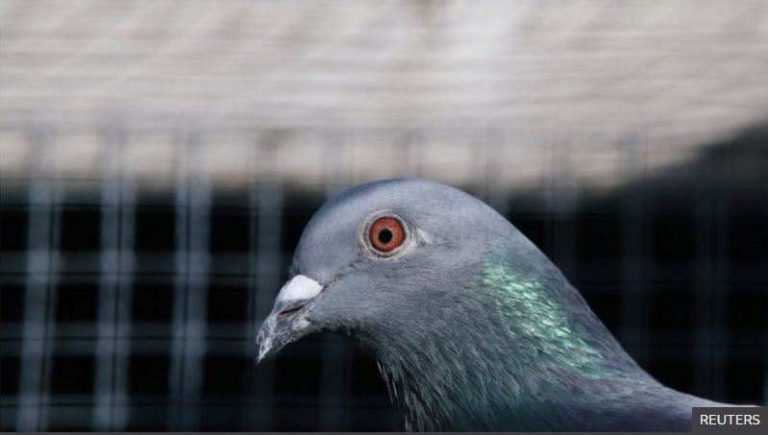 But officials say the pigeon, which has been named Joe, poses a “direct biosecurity risk” to Australia’s bird population and poultry industry.