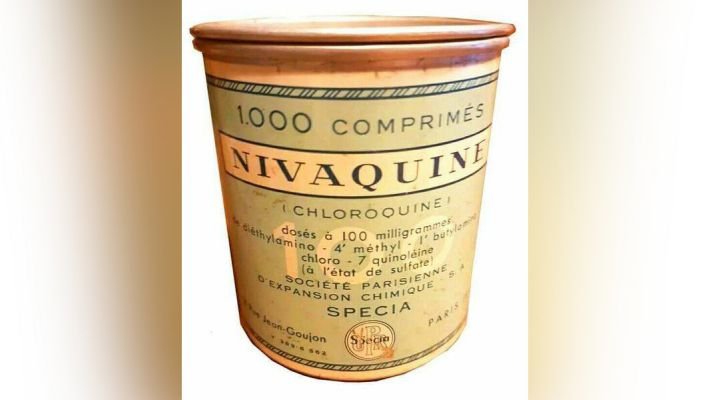 I took some myself during one of my visits to Africa to avoid malaria….

Billuart-Verbruggen Christine “THIS IS NOT FROM ME .. I AM JUST SHARING”

I am 71 years old. During 25 years of expatriation in Africa, I took 1 tablet of 100mg of Nivaquine “chloroquine” (box shown here) per day … That is to say 365 x 25 = 9125 tablets, in addition to the tablets I had to take for a few days when returning from vacation in mainland France and before leaving again …

I still remember “Papa” Jean, the hired help who worked in our home for 20 years in Congo-Brazzaville (incidentally the WHO headquarter in Africa), Papa Jean prepared the lunch table and the box of Nivaquine was part of setting the table…

The possible side effects have therefore been known for several decades since this well known, over-the-counter medication (except since January 2020 …) if I remember correctly it exists or has been marketed by France since 1949… Where is the risk then ?!
Wouldn’t it be more a story of big money and power ?!

The obvious risk is for all the lobbyists hoping for a world jackpot of a possible new remedy whereas a box of 100 tablets of Nivaquine costs approximately (well lately) 4.55 € in pharmacies!

How to take Chloroquine 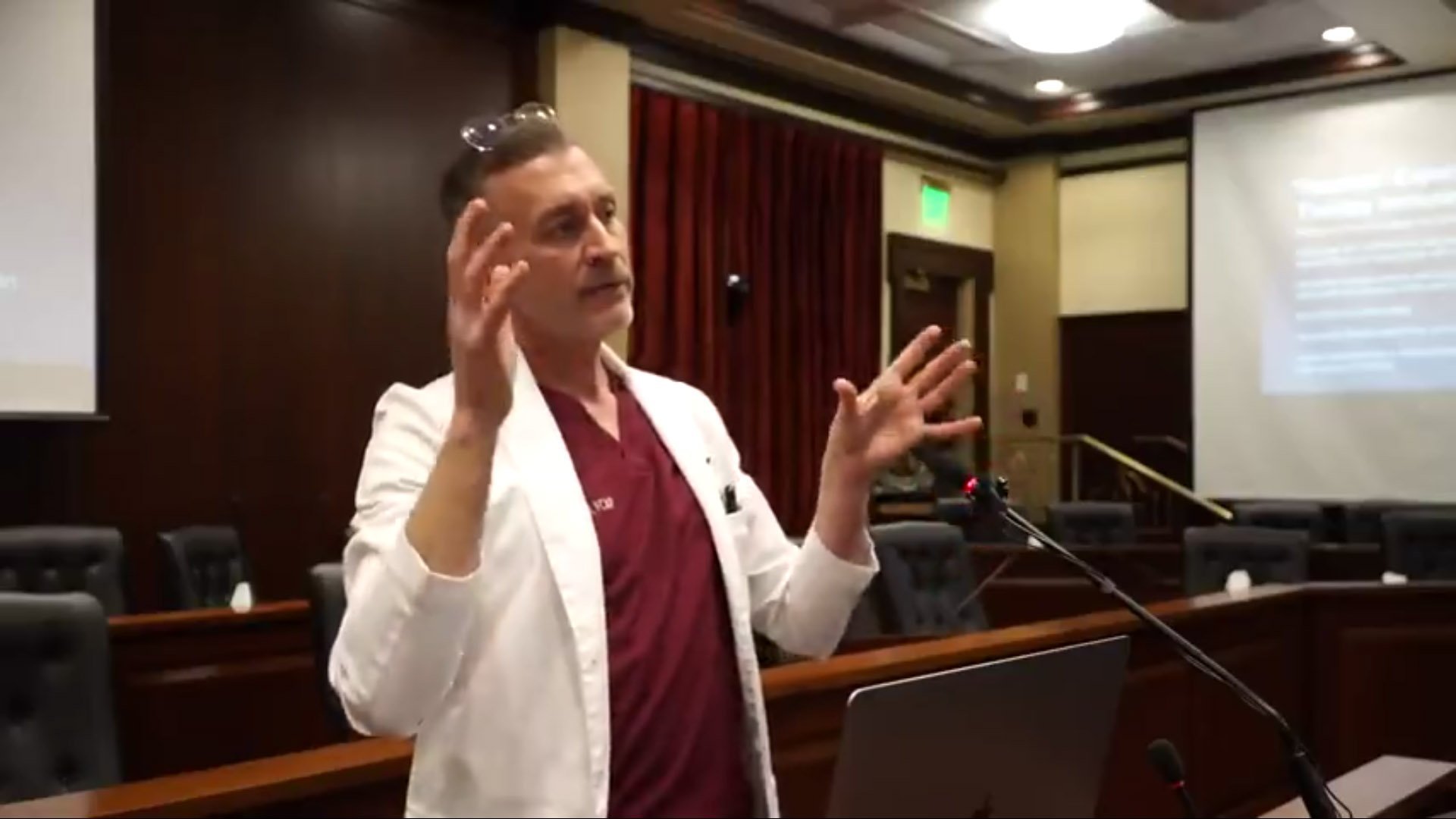 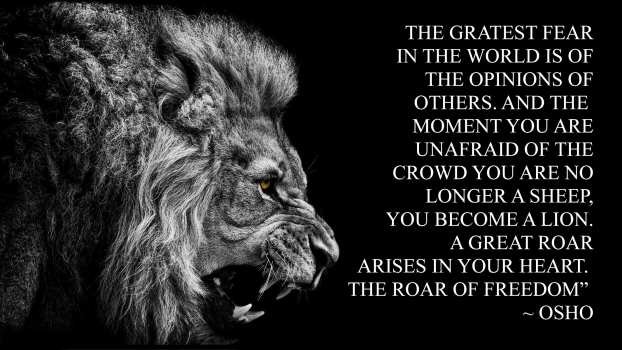 Be a lion in a crowd

RAEL’S COMMENT: Especially when you decide to be the only one not wearing a mask!