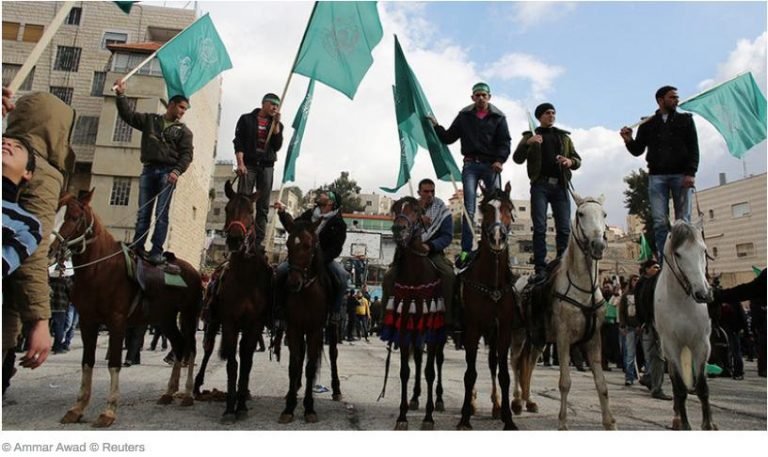 Absolutely right! Any democratically elected government should be respected even by those who do not like it. The opposite is a refusal of democracy.

The EU should consider taking Palestinian Islamist group Hamas and Sri Lankan rebel group Tamil Tigers from its list of banned terrorist organizations due to a lack of evidence, a top European Court legal adviser has argued.

The EU “cannot rely on facts and evidence found in press articles and information from the internet, rather than on decisions of competent authorities, to support a decision to maintain a listing,” said Eleanor Sharpston, a legal advisor to the European Court of Justice, according to the DPA news agency.

Sharpston described the grounds for keeping both groups on the list of outlawed terrorist organizations used by the EU as “not sufficient.”

Hamas and Tamil Tigers could have been removed from the list as long ago as 2014 following the court ruling that said the decision was based on “factual imputations derived from the press and the internet.” The EU Council which represented all 28 member states launched an appeal. Sharpston, a European Court adviser, has now recommended it be rejected.

Sharpston said that the EU has to present evidence on the attacks carried out by the groups. Moreover, she added that the EU can’t rely on terror lists drawn up by countries outside the bloc, such as the US.

Advisors’ opinions are not binding for the court, but they are generally taken into account when delivering judgment.

It could take the court several months to take a final decision.

The EU’s terrorism list was approved after the 9/11 attacks on the US in 2001. It allowed the bloc to freeze groups’ financial assent and stepped up the cooperation between police and justice officials

As of now, the list consists of 23 groups, including the Kurdish militant PKK, the military wing of Lebanon’s Hezbollah and Palestinian militant groups such as Islamic Jihad. Hamas was added to the list in late 2001.

Hamas has always described itself as a resistance movement rather than a terrorist group, though its charter says its members are pledged to destroying Israel through jihad. Apart from the EU, the US, Canada and Japan consider Hamas a terrorist organization.