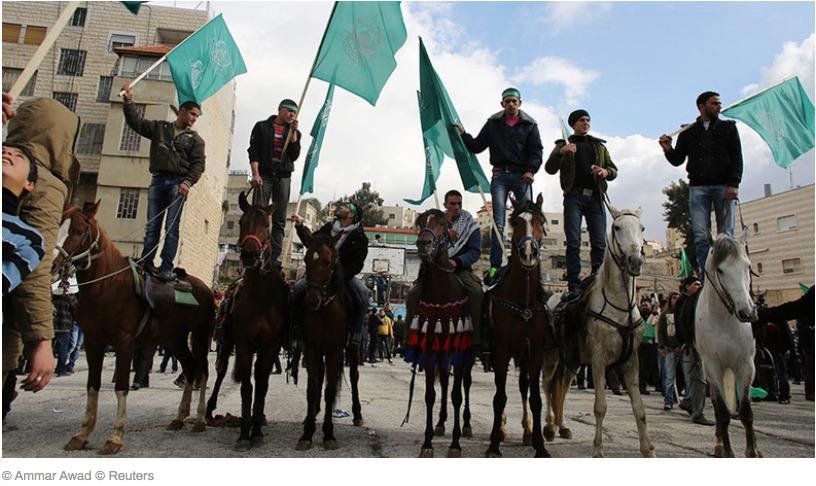 RAEL’S COMMENT: Absolutely right! Any democratically elected government should be respected even by those who do not like it. The opposite is a refusal of democracy. 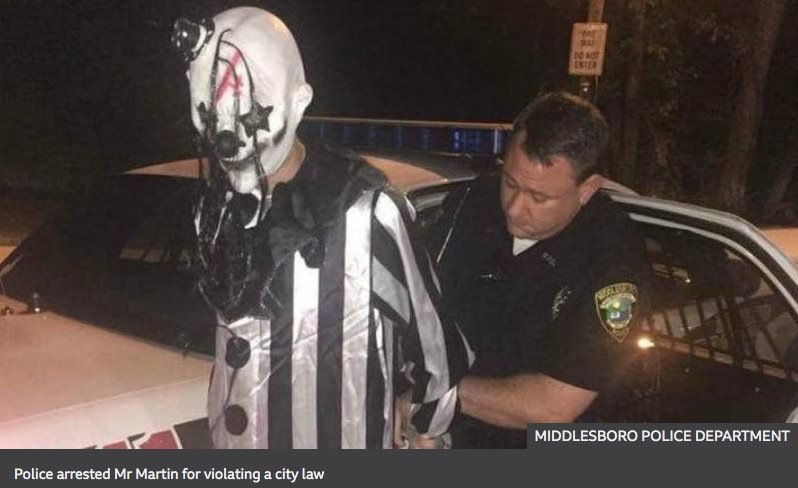 RAEL’S COMMENT: When dressing up as a clown becomes illegal, you can really see how individual freedom is truly dead. All freedom lovers should protest in the streets dressed as a clown! A 1 million clown march would be great! 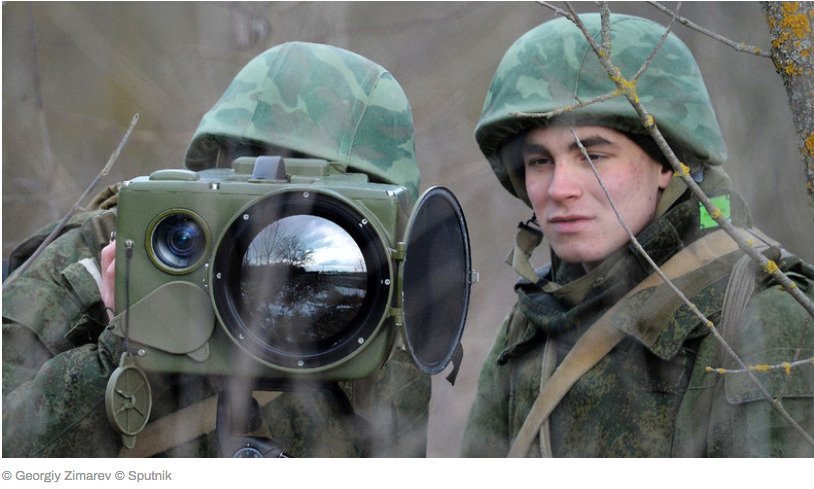 RAEL’S COMMENT: Geopolitics in action: if India supports the US and its NATO puppet, Pakistan, which is also a nuclear power and India enemy, joins the Russia-China bloc. And compare to this alliance, the US is dwarfed.

Putin: USSR could have been reformed, there was no need to destroy it 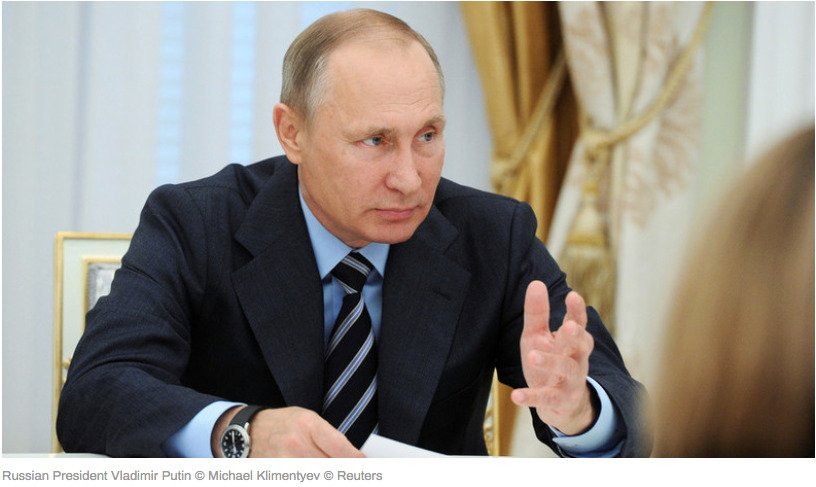 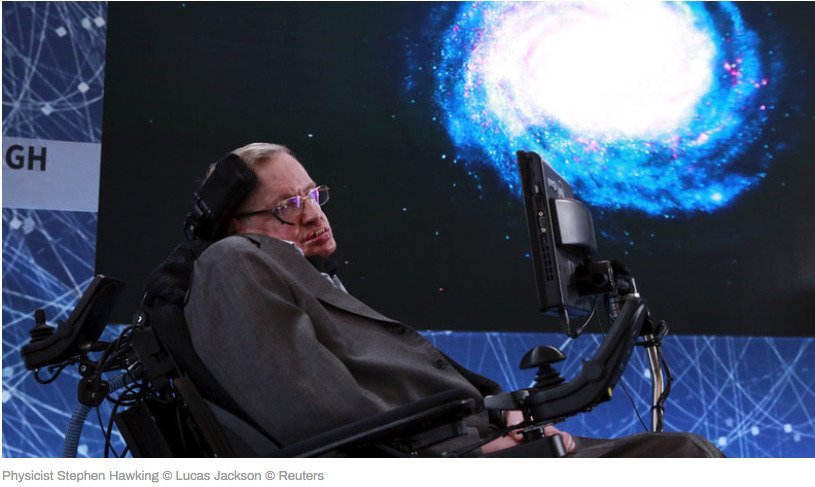 RAEL’S COMMENT: Typically European Imperialist mentality thinking that everybody in the universe behaves like the racist White Europeans desiring to conquer the world. And people call him a genius… lol. Now it’s easier to understand why Elohim ask for an embassy. 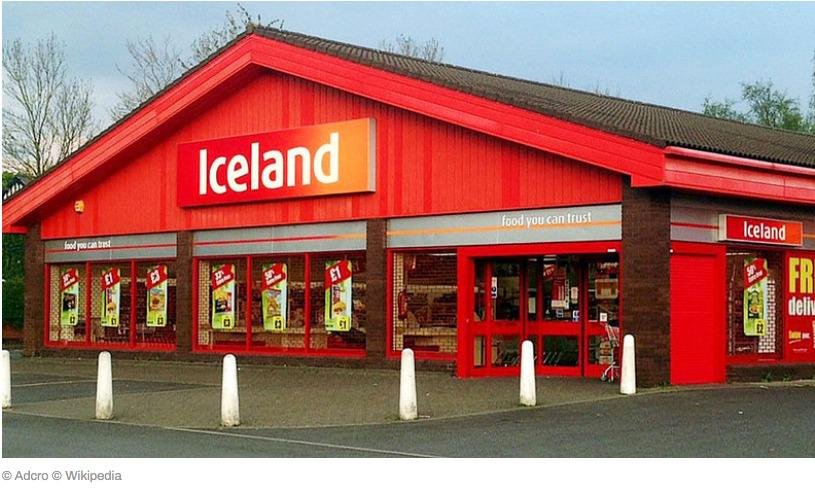 RAEL’S COMMENT: Dakar City should do the same with the Dakar rally which is not anymore happening in this city but entirely ran in South America… It’s once again the exploitation of Africa by rich Europeans. 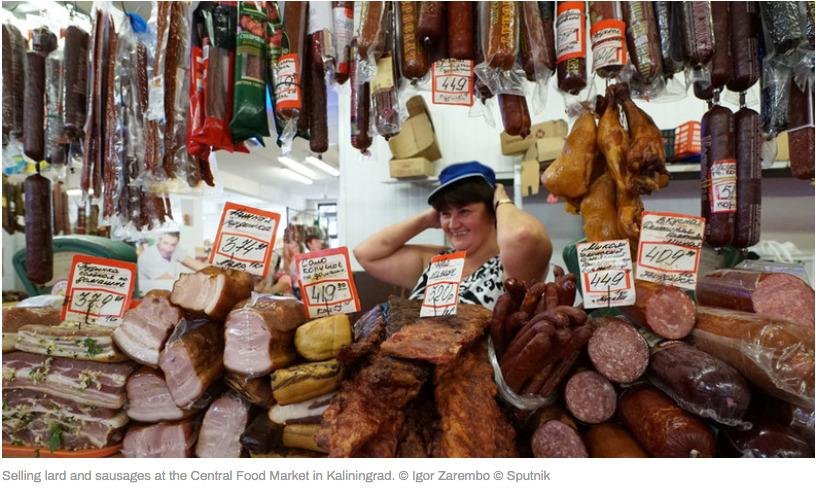 RAEL’S COMMENT: Of course, it’s in the interest of European people not to serve the USA as puppets.