Burkina Faso crisis: Army 'must give power to civilians’ 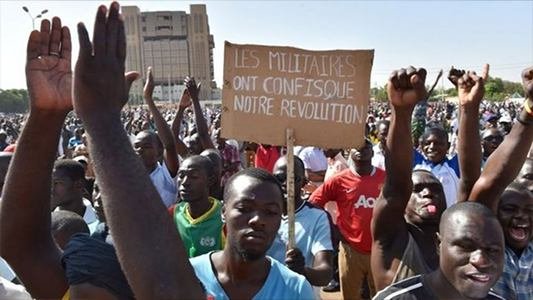 The army must never lead a country anywhere on earth. Armies are not elected and supposed to defend countries from foreign aggressions and never to impose any form of  „order” on civilians. When they do, it always leads to terrible dictatorships.

Military leaders now in control of Burkina Faso must hand power to civilians or face consequences, the United Nations and African Union say.

Meanwhile, thousands of people are gathering in the capital Ouagadougou to rally against the military takeover.

Days of protests forced President Blaise Compaore to step down on 31 October and flee to Ivory Coast.

Mr Compaore’s attempt to extend his time in office was the immediate trigger for the protests.