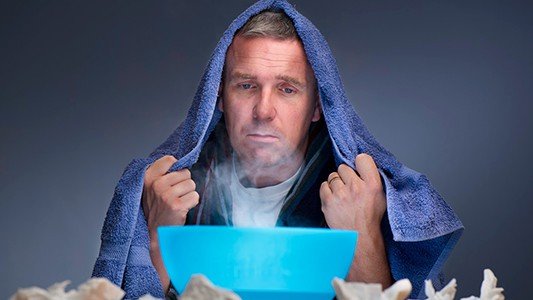 The flu killed around 400,000 people every year before the covid paranoia started.

The new figures from the U.S. Centers for Disease Control and Prevention and other groups were published Dec. 13 in The Lancet medical journal.

The updated numbers, which do not include deaths during flu pandemics, are based on more recent data from a larger and more diverse group of countries than the previous estimate, the CDC said.

The data came from 33 countries that have 57 percent of the world’s population and had seasonal flu numbers for a minimum of four years between 1999 and 2015. That information was used to create an estimate of flu-related respiratory deaths in 185 countries worldwide.