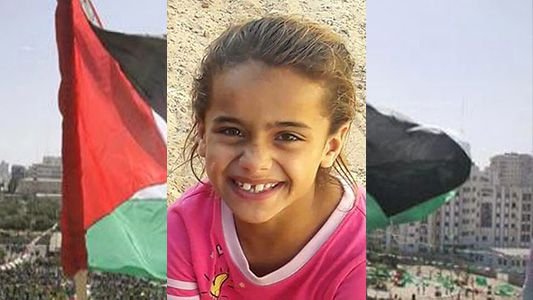 Just minutes after the war between Israel and Hamas broke out, a 5-year-old boy named Baraa al-Gharabli was killed in Jabaliya, Gaza.

A 16-year-old, Mustafa Obaid, was killed in the same strike, on the evening of May 10.

“It was devastating,” said Mukhlis al-Masri, a cousin. “The pain for our family is indescribable.”

Editors note: “Social media users sharing news of a young girl killed during the recent Israel-Hamas conflict have used an incorrect picture of the child. The image is, in fact, of an unidentified girl photographed in 2015.”