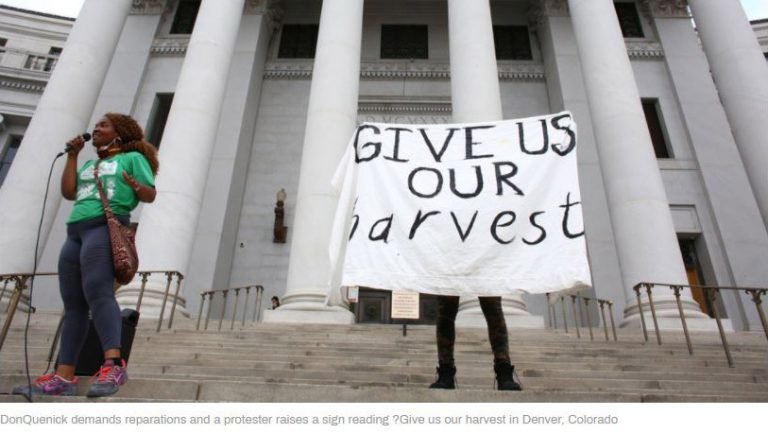 The only fair reparation would be to seize all their wealth.

Calls for reparations to blacks in America are based on the notion of collective white guilt. But collective guilt is a false notion and would violate the property rights of those whose ancestors gained nothing from slavery.

Now that the Democratic Party has control of both houses of Congress and the presidency, calls for reparations, like those by Ta-Nehisi Coates, or more recently, the Contract With Black America touted by the rapper Ice Cube, will no doubt be given a serious hearing. Ice Cube is set to meet with Biden soon, likely before Black History Month ends. The question is: what are the merits of the case for reparations? Should all whites be forced to pay black Americans for the crimes of slavery?

Leftists and left-leaning liberals extol the merits of claims for reparations. Like New York Times columnist David Brooks, they call for national reconciliation and the atonement for racial injustice stemming from but not exclusive to slavery. The national soul will never be set right without a reckoning that includes reparations and other racial ‘equity’ programs aimed at redressing the centuries-long ‘sin’ of American racial injustice. Every white person, the argument goes, has been the beneficiary of racism, with its roots in slavery but also deriving from historical and ongoing discrimination, ‘white privilege,’ and the myriad, often inscrutable, advantages accruing to whiteness. These leftists and left-leaning liberals ask, when will national reconciliation finally begin? 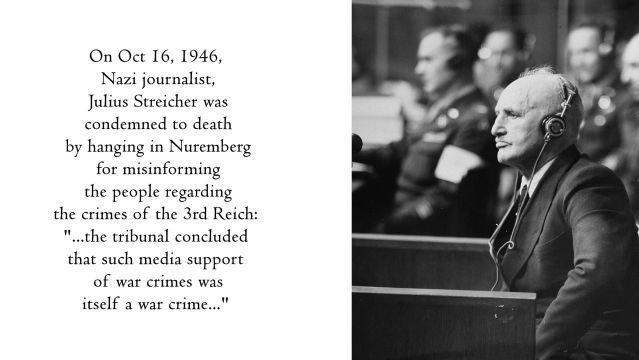 Promoting COVID-19 lies should be a criminal offense against humanity

RAEL’S COMMENT: The same will have to be done to those who have promoted the wearing of masks and the lockdown. 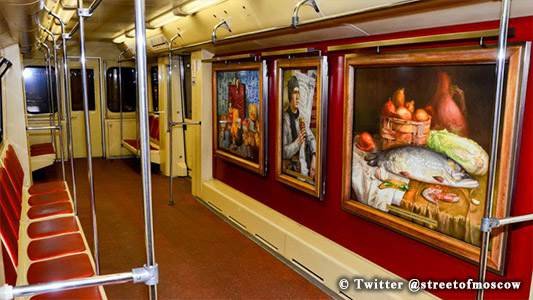 Art not ads in Moscow subway 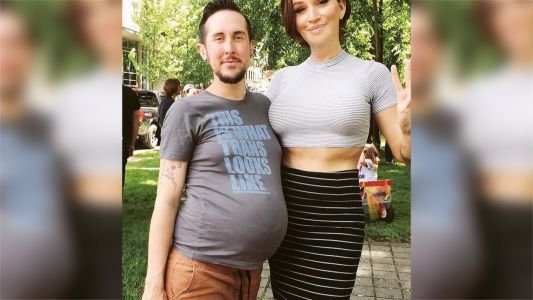 Be whatever you want to be

RAEL’S COMMENT: Great ! Be what you want whatever other people think ! 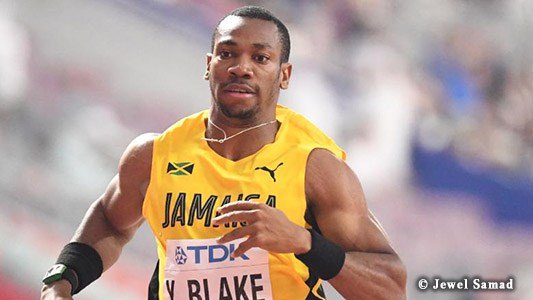