US says NATO will address the China issue, others not eager to 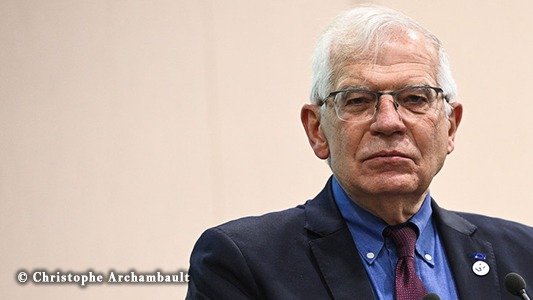 Contrary to statements coming from Washington, other nations don’t want to have to choose between America and China

According to a recent report by the Financial Times, the US is ramping up the pressure to transform the North Atlantic Treaty Organization (NATO), a military bloc created during the Cold War to counter the spread of communism, into an anti-China alliance.

The paper quotes the US ambassador to NATO as saying that the allies would “move from what we call assessing the problem to addressing the problem.” Of course, in the ambassador’s lexicon the ‘problem’ is China and ‘addressing’ it means stepping up the pressure against the Asian superpower. Many have taken these words to mean that Washington is trying to ramp up its “New Cold War” against Beijing; however, in this case, this would not be a re-enactment of the 20th-century Cold War in a new rendition, but would actually be a replay of 19th-century colonialism, since it would be European and European-descended countries squaring off against an Asian country.

There are some signals that NATO may move in this direction. Indeed, the bloc’s first “strategic concept” document in over a decade, which was published this year, does name China as a major challenge for the first time ever. At the same time, there has been significant pushback against the Washington-led confrontation with Beijing, from both NATO countries and NATO partners in China’s neighborhood.