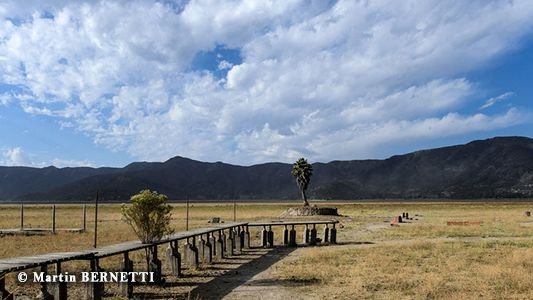 The first effects of overpopulation will be seen through water shortages.

The Governor of the Santiago metropolitan region Claudio Orrego has announced an unprecedented water rationing plan to avoid catastrophe, as Chile is living through a more-than-a-decade-long drought and the country’s capital is facing the possibility of being cut off from water resources.

“A city can’t live without water. And we’re in an unprecedented situation in Santiago’s 491-year history, where we have to prepare for there to be not enough water for everyone who lives here,” the governor stated at a press conference on Monday. “This is the first time in history that Santiago has a water rationing plan due to the severity of climate change. It’s important for citizens to understand that climate change is here to stay. It’s not just global, it’s local,” he added.