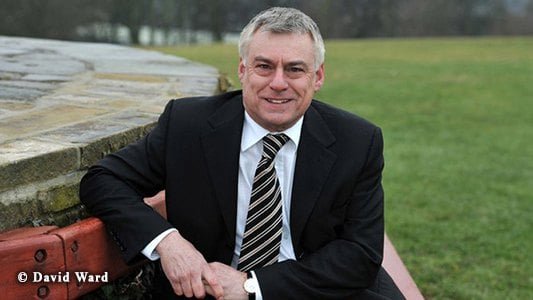 „The big question is – if I lived in #Gaza would I fire a rocket? – probably yes,“ he tweeted.

In a follow-up message, he wrote „“Ich bin ein #palestinian – the West must make up its mind – which side is it on?“