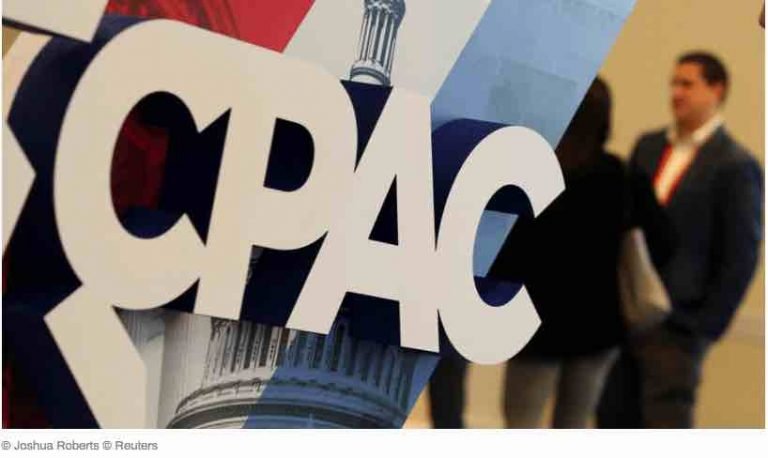 Thankfully there are non censored social media emerging from Russia, China, and other countries. Time to make a list, just in case…

Twitter, YouTube and Facebook, accused of enabling US President Donald Trump’s rise to power through “Russian meddling,” are facing pressure to de-platform heretics. This has raised fears for the safety of free speech in the US.

“They really make sure you don’t see any differing views,” O’Keefe said at the panel.

Last week, the blogging platform Medium deleted a number of accounts, including those of Mike Cernovich, Jack Posobiec and Laura Loomer, described by The Hill as “prominent far-right figures.” The purge took place after Medium replaced a commitment to free speech in its terms of service in favor of fighting “online hate, abuse, harassment, and disinformation.”

Though Medium would not comment on individual account bans, it is notable that Cernovich’s account was deleted after he was named in a Newsweek article that blamed the “alt-right,” overseas social media bots and “Russians” for the ouster of Senator Al Franken (D-Minnesota) over sexual misconduct. Newsweek retracted the story after criticism that it could not be substantiated.

A number of YouTube creators have complained that the video platform has demonetized basically anything that isn’t deemed “family friendly,” including political dissent. Another crackdown followed the school shooting in Parkland, Florida, after the top-ranking video on the site featured accusations that some of the students were “crisis actors.”

Yet if YouTube simply censored any videos even referring to conspiracy theories, that would surely present a new problem. After all, wouldn’t it also undermine efforts to debunk them?