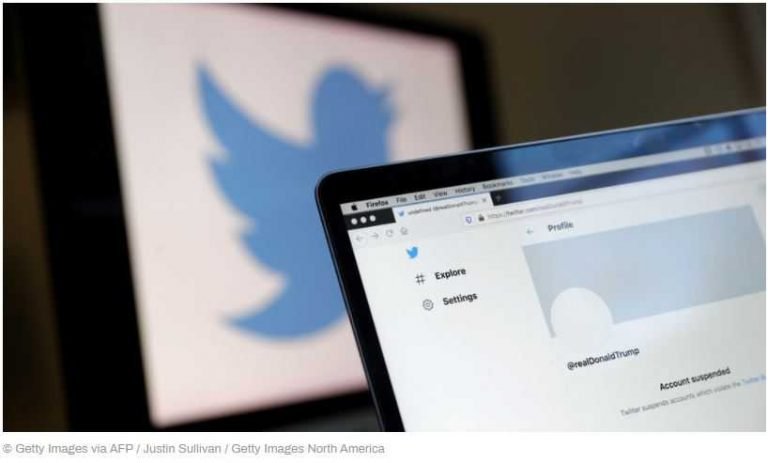 The best possible punishment for censors.

Twitter shares dropped over eleven percent on Monday after the social networking service permanently removed US President Donald Trump from its platform, following last week’s violent protests by his supporters on Capitol Hill.

The account that had been used by Trump since his first days in the Oval Office was followed by 88 million users and was the president’s preferred channel for commenting on topical events and communicating to his electorate.

“After close review of recent Tweets from the @realDonaldTrump account and the context around them – specifically how they are being received and interpreted on and off Twitter – we have permanently suspended the account due to the risk of further incitement of violence,” Twitter said in a blog post last week.