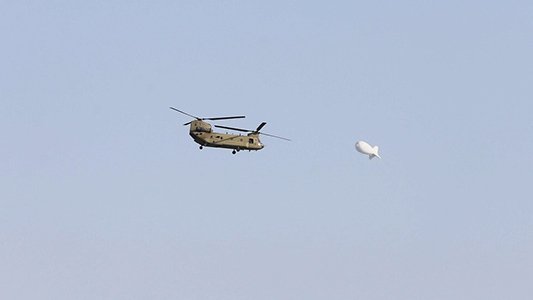 ”Afghans finally have the ability to decide their own destiny. May we all stop to think twice when the next time the neocons spin a humanitarian narrative to breach the sovereignty of a nation.” – Maram Susli is a Syrian-Australian political analyst and commentator