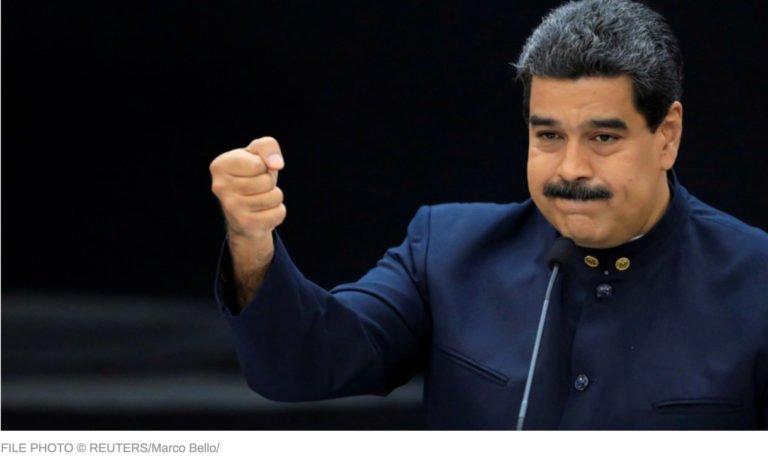 Venezualan President Nicolas Maduro has expelled the EU ambassador to the country, giving the diplomat 72 hours to pack up and leave, after Brussels imposed sanctions on Venezuelan officials, including on members of parliament.

Maduro’s decision to banish Isabel Brilhante Pedrosa comes after the European Council decided to spap a flurry of punitive sanctions on about a dozen of high-ranking Venezuelan officials.

The 11 Venezuelans that have been hit in the latest crackdown include lawmaker Luis Parra, who replaced opposition figurehead Juan Guaido at the helm of the National Assembly in January.

“I have decided to give the European Union Ambassador to Caracas 72 hours to leave our country. Enough of European colonialism against Venezuela!” Maduro said during a televised address on Monday.

aking aim at those who seek to meddle into the Latin American’s country affairs, Maduro said he would do his utmost to protect Venezuela from outside interference into the election process.

“Prepare yourselves, colonialist, supremacist and racist gentlemen, because in Venezuela there are going to be free, transparent, and parliamentary elections with the participation of thousands of candidates,” he said.

In addition to the head of Venezuela’s legislature, a magistrate and a senior military chief have been targeted in the fresh sanctions spree, with the EU Council accusing them of undermining the “democratic functioning” of the parliament, including by stripping immunity from several MPs.

Maduro shot back, arguing that the officials of the opposition-run legislature invoked the EU wrath after they “refused to carry out orders from the EU Embassy in Caracas” and are otherwise law-abiding citizens.

The relationship between Caracas and Europe have long turned sour, as the block still sees Guaido as the head of the National Assembly despite him being ousted as result of the election in January, which the US-backed opposition leader denounced as a  parliamentary ‘coup.‘ Guaido now claims to be the leader of an alternate national assembly – a parallel legislature – backed by his allies within the country as well as in the West.