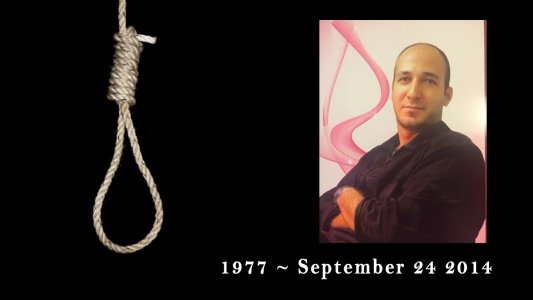 Not so long ago people were also executed for ” heresy” in Europe when the catholic church had power. We must be very careful to make it impossible for these primitive religions to regain any kind of power.

A 37-year-old man has been executed in Iran after being found guilty of heresy and insulting prophet Jonah, according to human rights activists.

Mohsen Amir-Aslani was arrested nine years ago for his activities which the authorities deemed were heretical. He was engaged in psychotherapy but also led sessions reading and reciting the Qur’an and providing his own interpretations of the Islamic holy book, his family said.

Amir-Aslani was hanged last week for making “innovations in the religion” and “spreading corruption on earth”, but human rights activists said he was a prisoner of conscience who was put to death because of his religious beliefs. He had interpreted Jonah’s story in the Qur’an as a symbolic tale.