In Singapore, teen atheist given (another) jail sentence for “wounding religious feelings” online 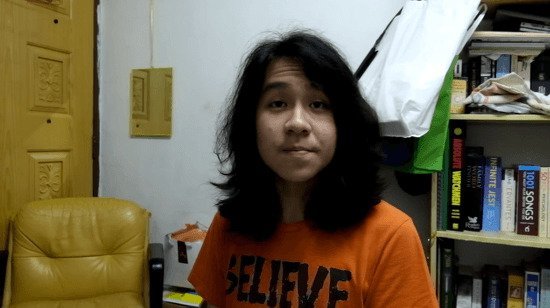 US military aid to Israel: increasing the bill to US taxpayers 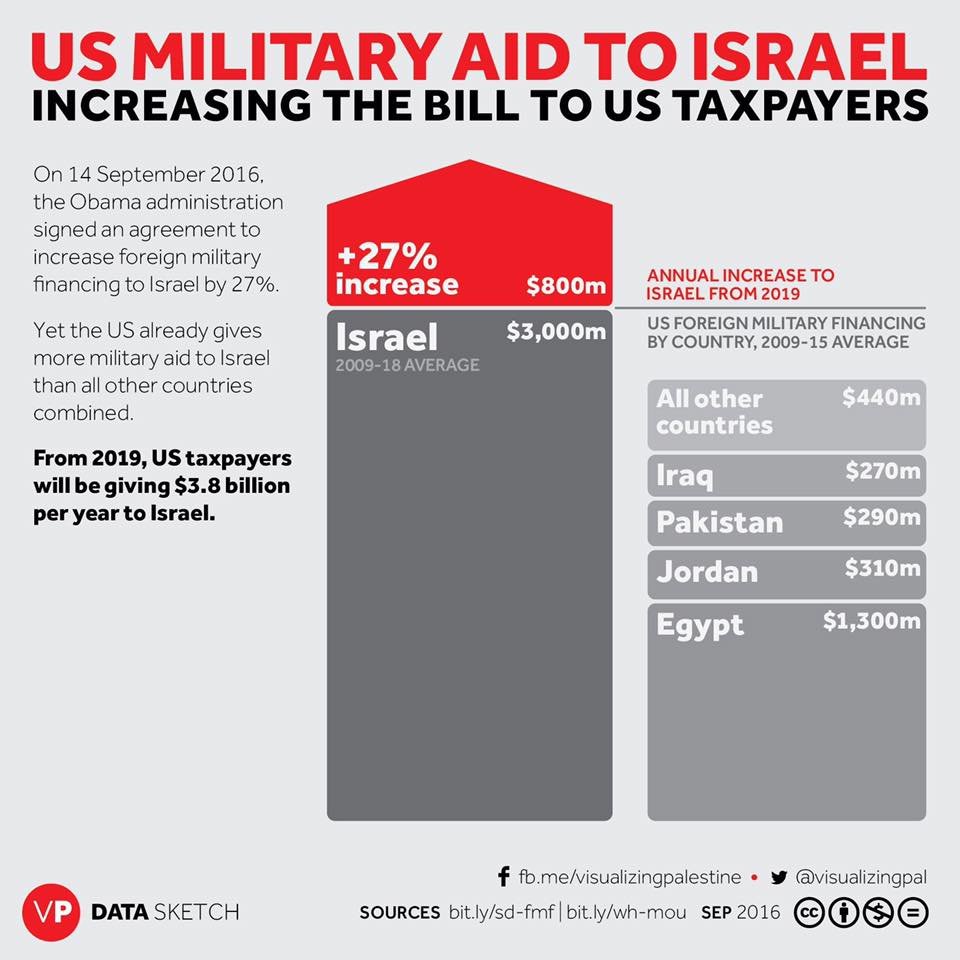 RAEL’S COMMENT: In other words, the hundreds of millions of Arabic people of more than ten countries deserve less aid than the few millions of Jews living in Israel. And after, some Americans ask, “Why do they hate us so much ?” 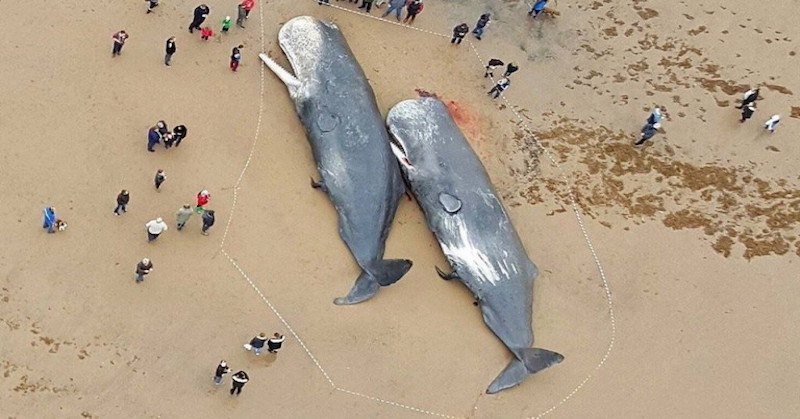 RAEL’S COMMENT: Giant squids, octopuses, and manta rays are celebrating as they are their usual food…

U.S. military is building a $100 million drone base in Africa 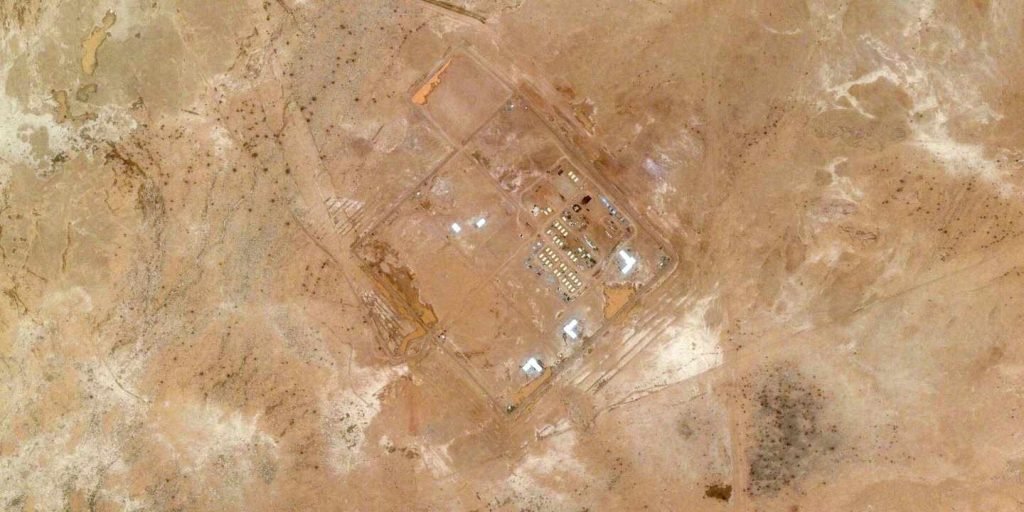 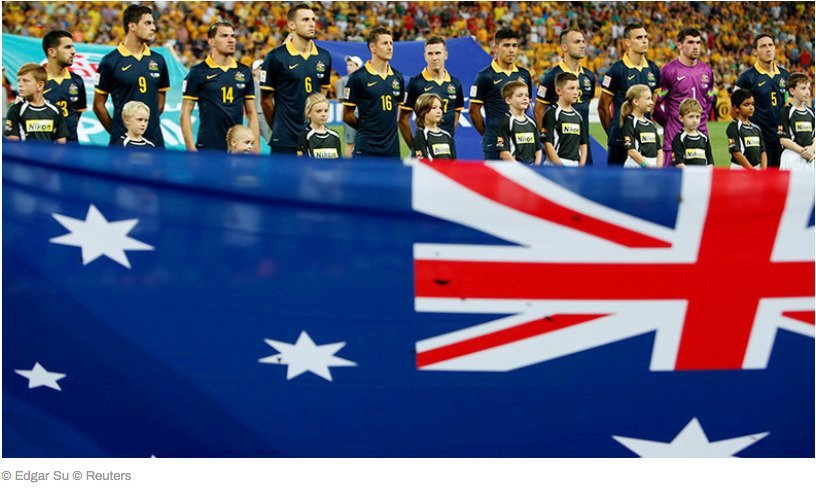 RAEL’S COMMENT: And they are absolutely right! Any athlete from original indigenous people, be it in Australia, US, New Zealand, Hawaii, or any other country stolen by European colonialists, should refuse to stand up when the “national anthem” of the invaders is played; as well as refusing to celebrate Columbus Day or any other historic […]