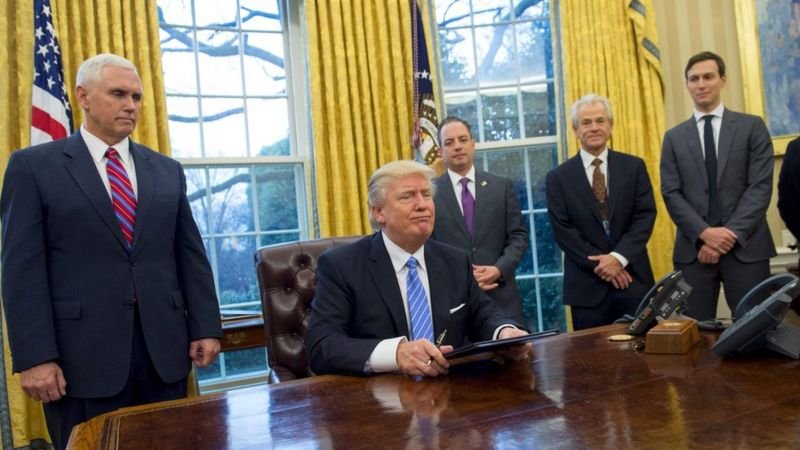 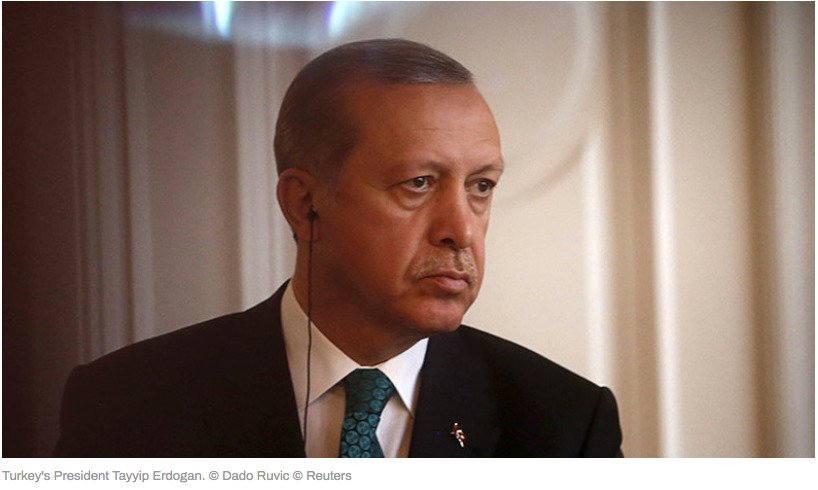 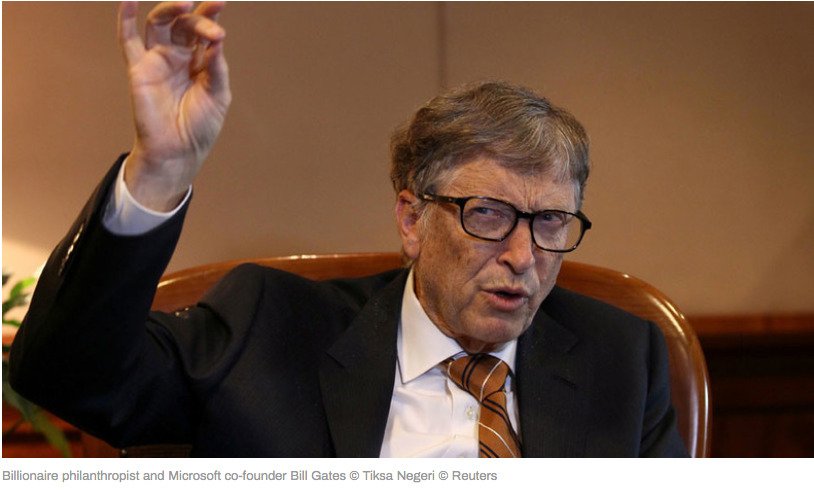 RAEL’S COMMENT: 8 people owning more than half of humanity. The perfect demonstration of how bad and criminal is capitalism. All their wealth should be seized and redistributed to the poorest people. We can call this internationalization by opposition to nationalization as this scandalous wealth belongs to all of Humanity.

RAEL’S COMMENT: Wonderful! That means there is a need to create a new organization representing truly the world, with voting powers proportional to each country’s population. It will also remove the US from the Security Council where it was abusing its veto power to protect Zionist Israel and opposing the wonderful proposals by Russia and […] 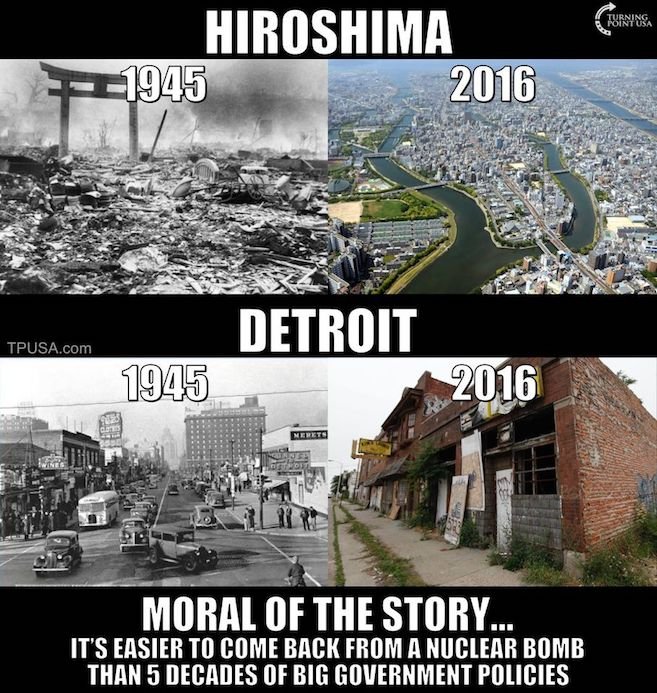 RAEL’S COMMENT: The right punishment. As for the Roman empire which was destroyed becoming bankrupt after invading many countries and killing millions of people. 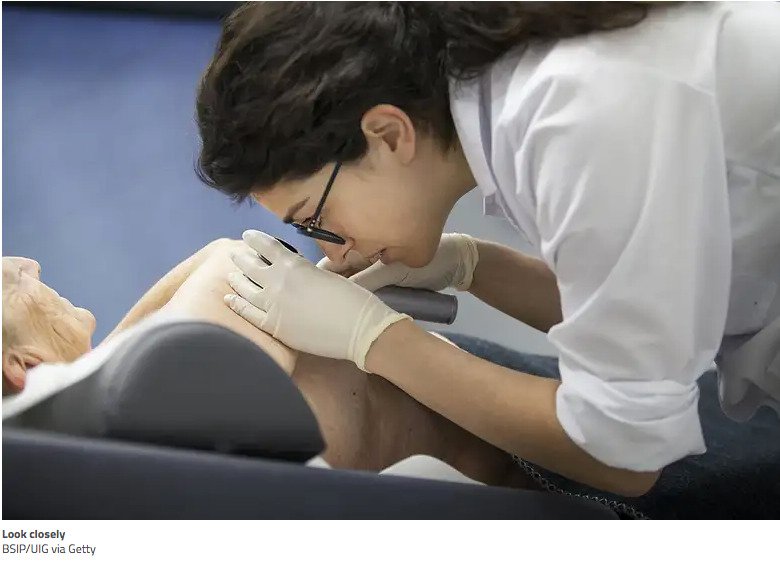 RAEL’S COMMENT: Soon, robots in every field of medicine will be better than doctors, including (and even more) surgery.

What your brain structure says about your personality 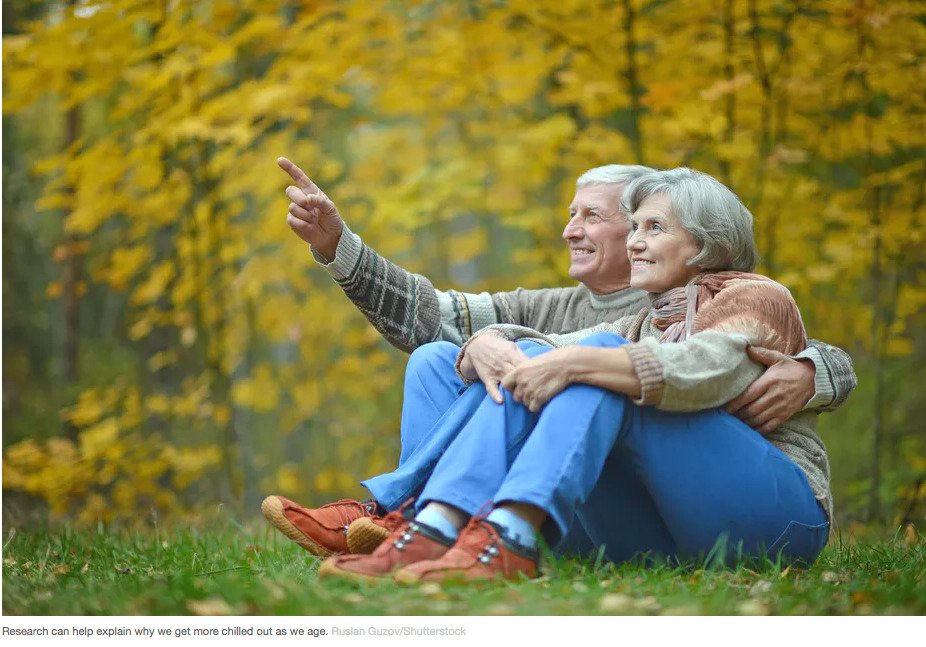 RAEL’S COMMENT: And with neuroplasticity and neurogenesis, you can reshape your brain.