US shuts down Ministry of Truth 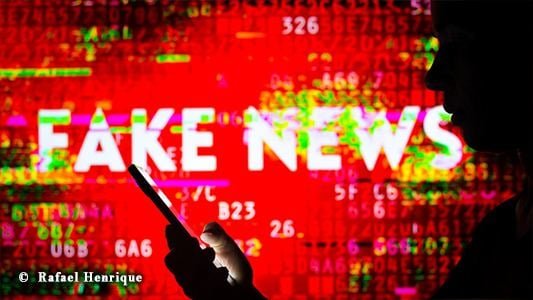 The US Department of Homeland Security finally shut down the Disinformation Governance Board on Wednesday, over a month after a review panel convened to rescue the idea advised doing just that – and months after widespread condemnation of the project forced the agency to reconsider.

Citing the “prior recommendation” of the Homeland Security Advisory Council, which voted unanimously to dissolve the group last month, DHS Secretary Alejandro Mayorkas officially announced the termination of the Disinformation Governance Board and revoked its charter.

The committee’s final report affirmed that there was no need for a disinformation board, arguing the agency had fallen prey to mission creep. Instead, it was the DHS’ job to “address the disinformation threat streams that can undermine the security of our homeland,” speaking to the public in plain language and emphasizing “the importance of truth.”