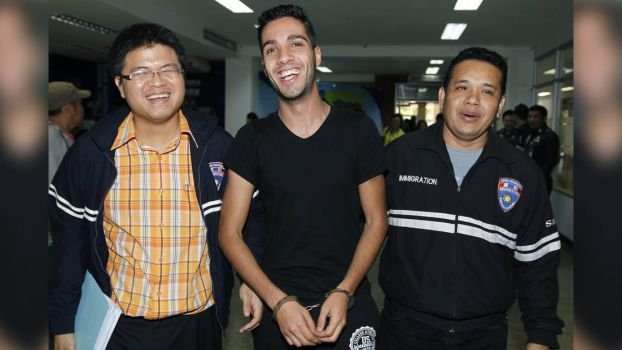 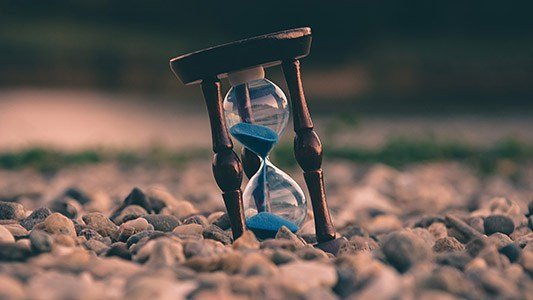 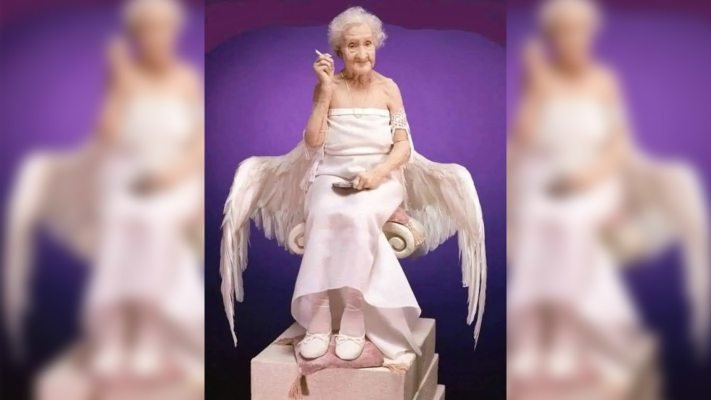 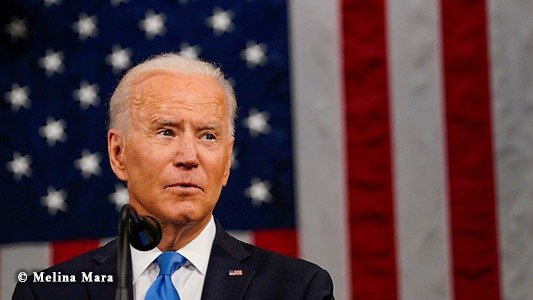 RAEL’S COMMENT: The US president claims he is sending a “message to the world”… This guy like all other presidents of western ex imperialist countries … 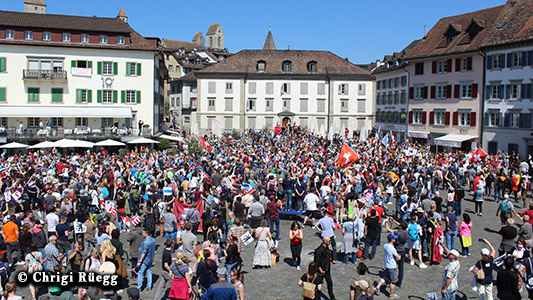